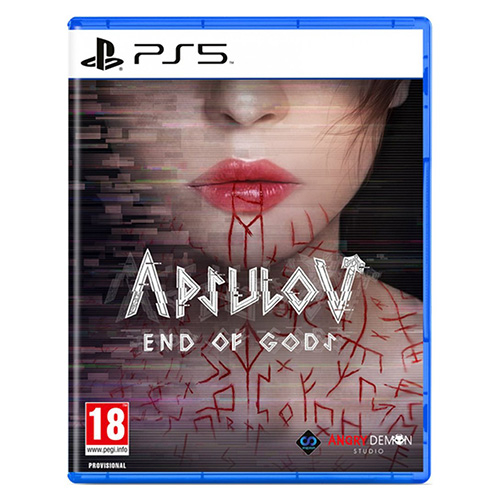 The RM50 stated in the price refers to deposit. Final price is to be confirmed. Upon game pre-order cancellation more than 1 weeks before game release, deposit will be refunded in 7 working days. Deposit is non-refundable if pre-order cancellation is less than 1 week before game release. Pre-ordered games cannot be changed less than 1 week before the game release. Upon game arrival, our customer service personnel will contact you for the remaining balance of the price. Make sure to include valid contact no & email address during checkout process. Customer who pre-ordered their game will have 30 days period to collect their game after it is made available to purchase in store. After 30 days, game pre-ordered is considered cancelled & deposit forfeited

The humans delved far beneath the earth to find the mercy of the gods. What they found was never meant to reach the surface. Not on Midgard, nor any of the nine realms of Yggdrasil. Now their discovery wreaks havoc on their world, exploiting their technology, and leaving all in misery and decay. Through all their conquests and revelations they never stopped to consider that some things are buried for a reason.

In a world of technology and mythological artifacts, chaos rules over the human realm. It is in this chaos that you find your purpose and destiny. 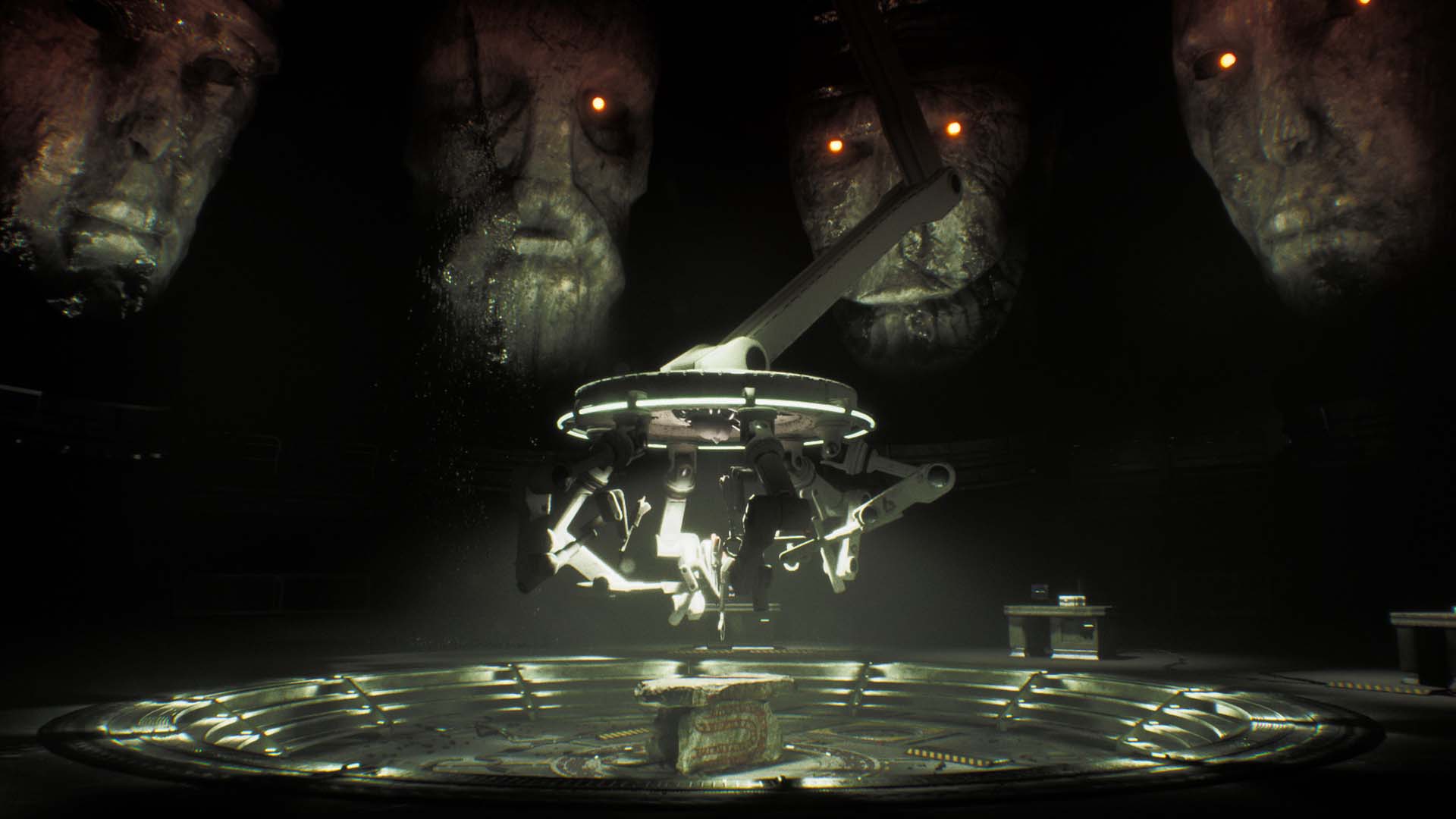 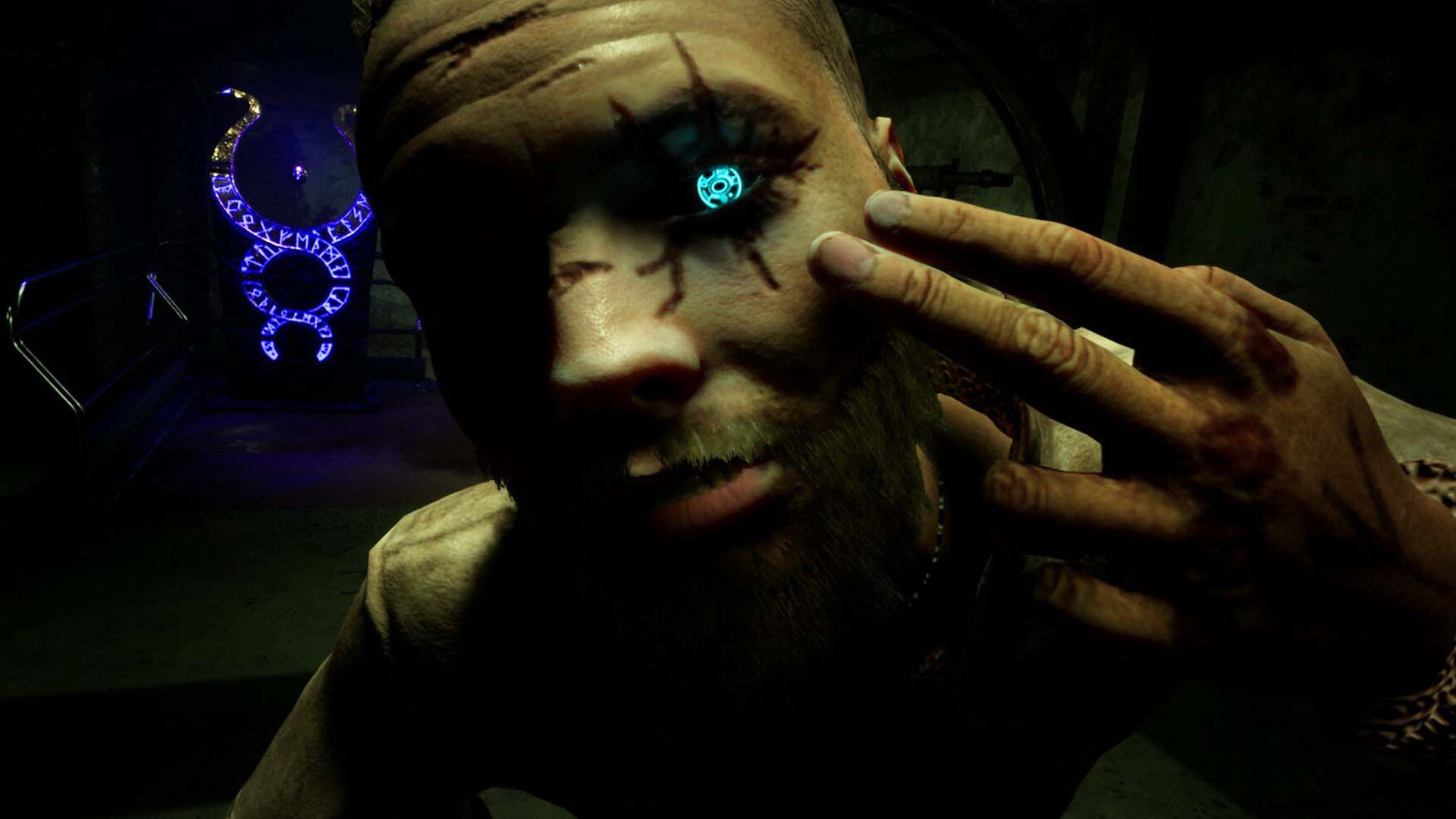 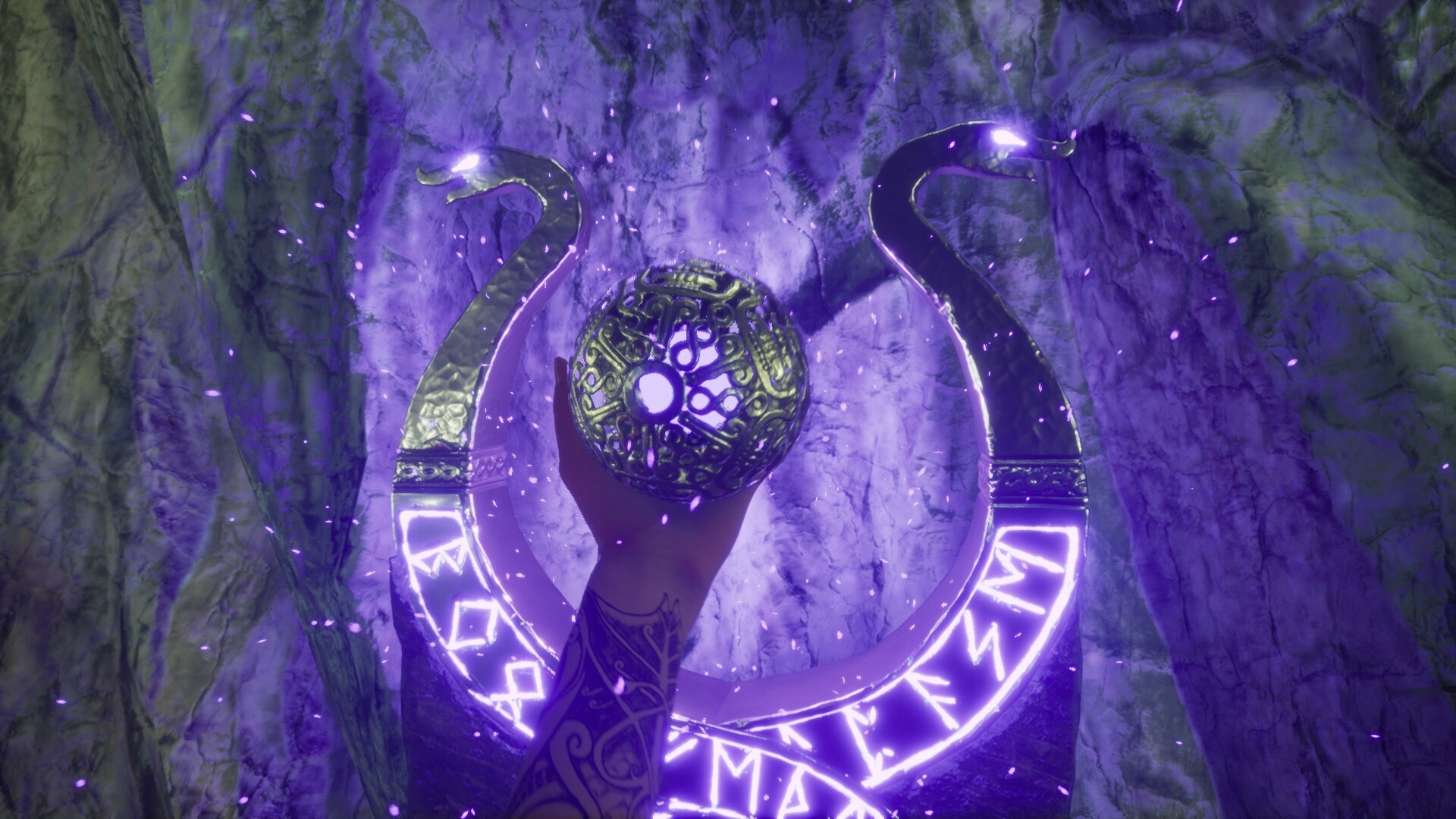 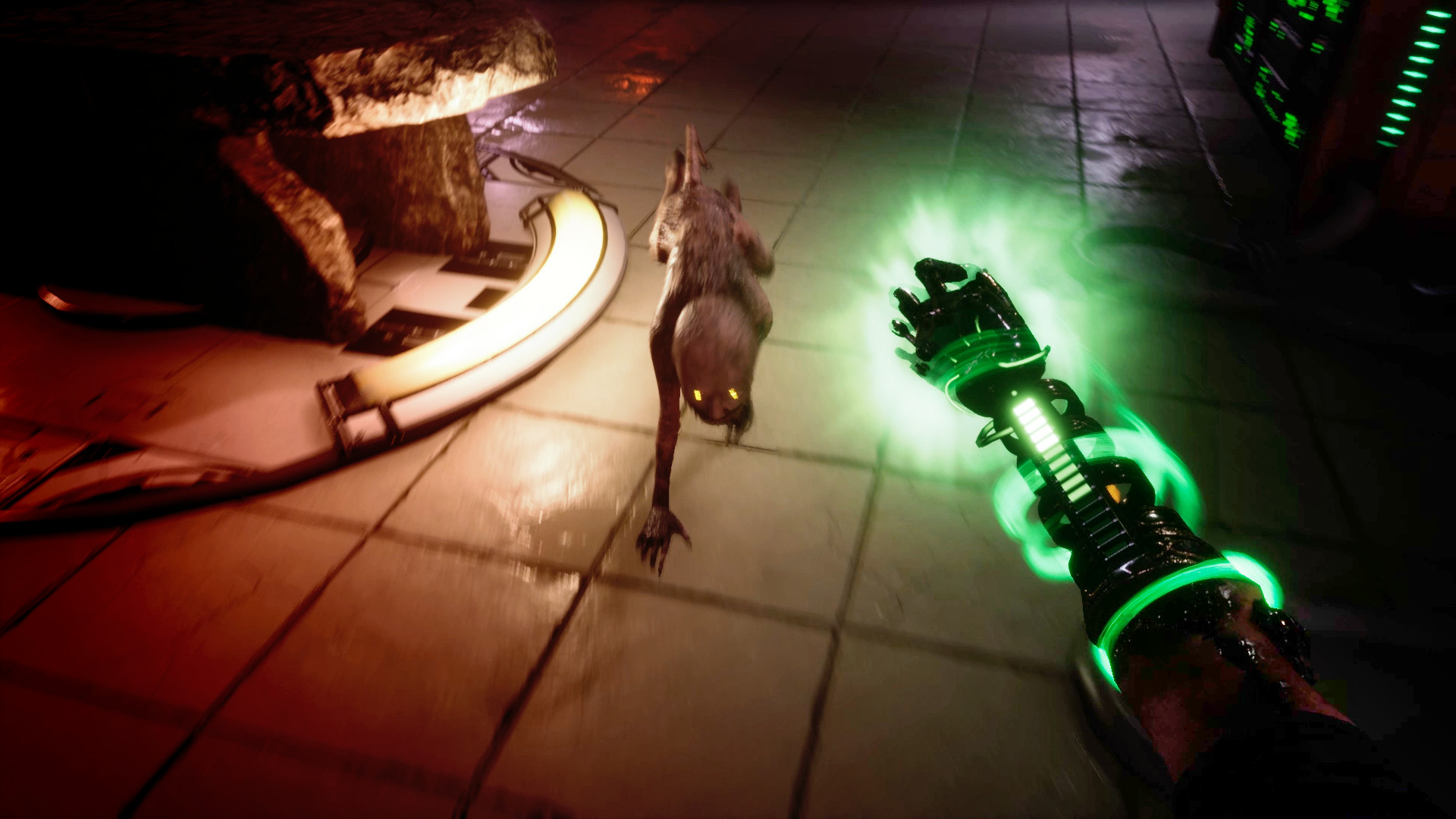 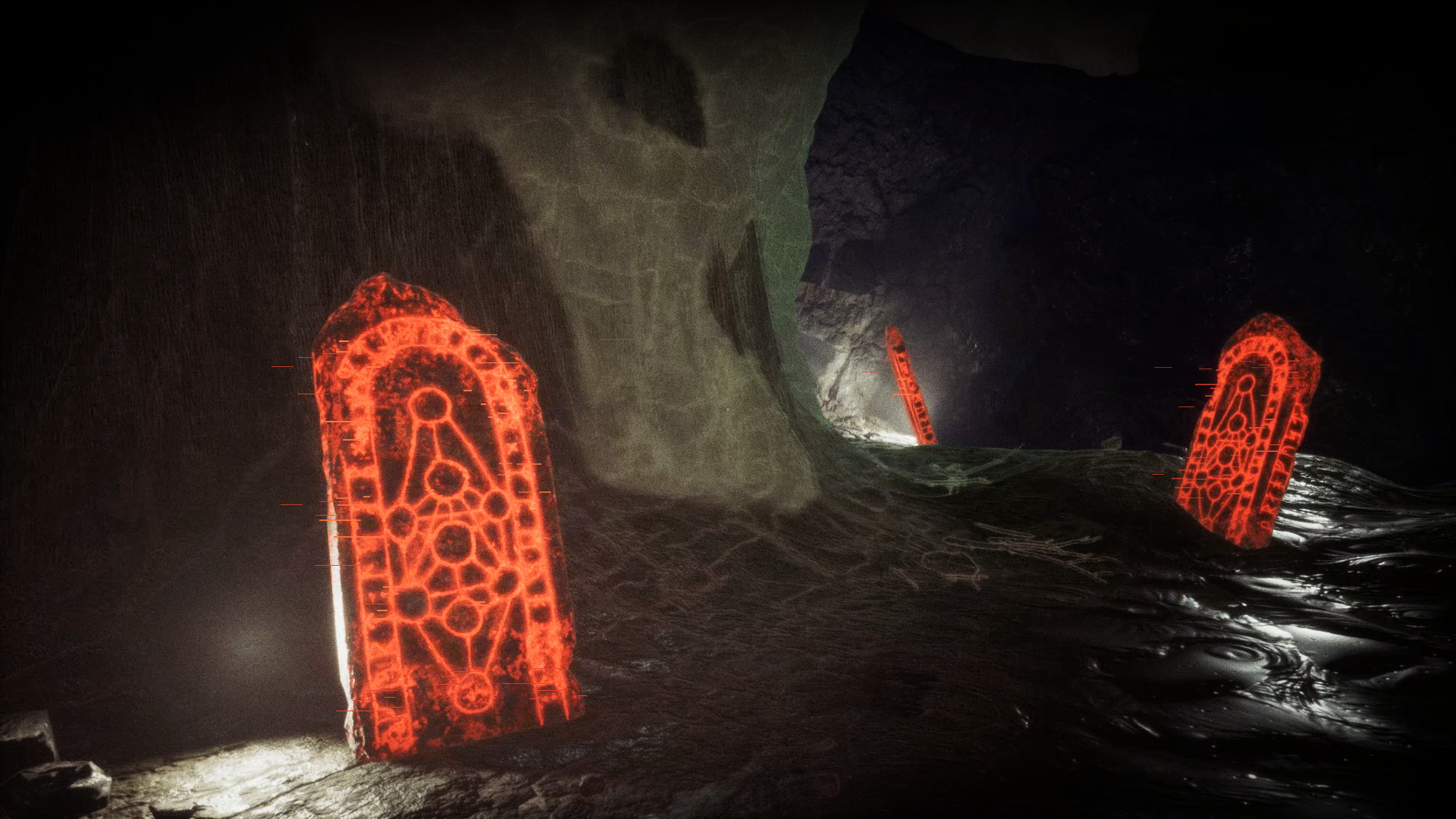 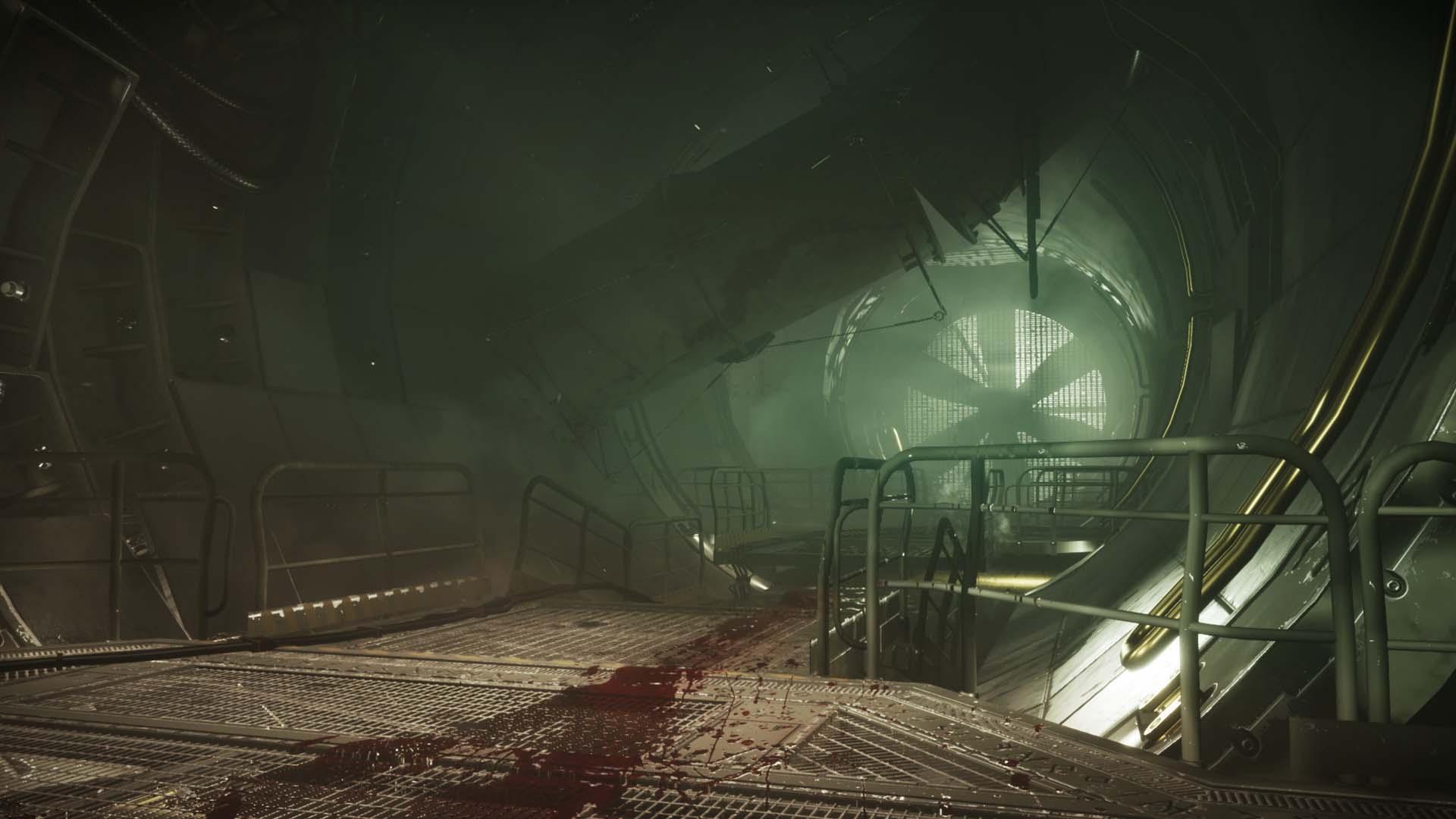 In this future viking horror you awake in a sanctuary of steel and concrete, built to research and exploit the worlds of Yggdrasil, and to house an artifact, buried in the earth aeons ago.Unveil the secrets of the mythology, the artifacts, and the realms of Yggdrasil in Apsulov: End of Gods.