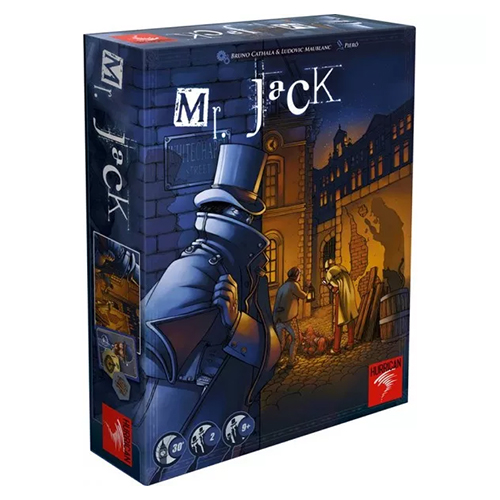 The investigator tries to eliminate suspects while Jack tries to escape and hide.

In Mr. Jack, one of the two players represents Jack the Ripper, who will be one of the eight characters on the board. This player knows which character is Mr. Jack, and his goal is to flee from the district as soon as possible (or avoid being accused for eight turns). The other player represents an independent investigator (not represented on the board) who tries to guess the identity of Jack — but he can make only one accusation during the game! 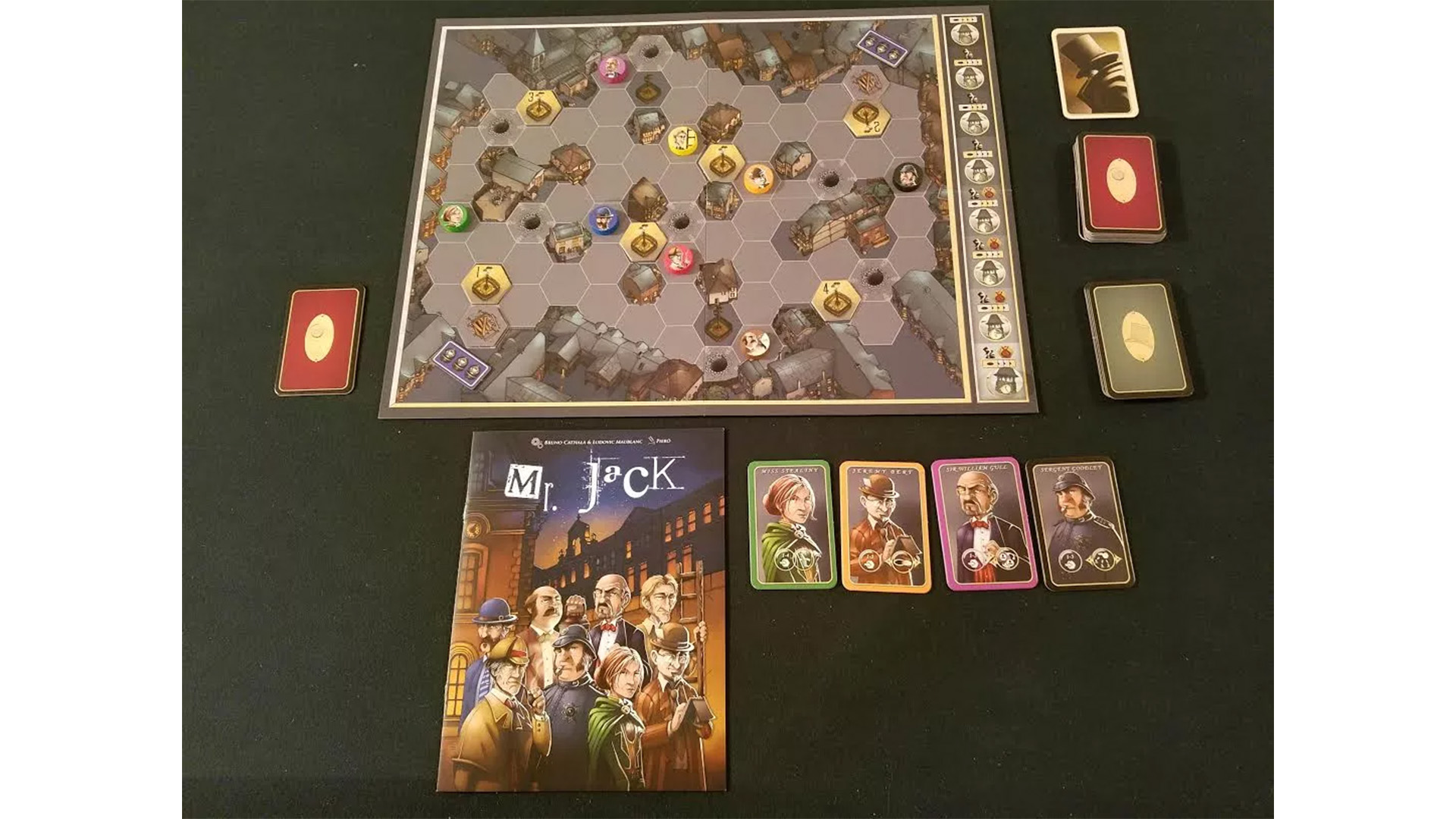 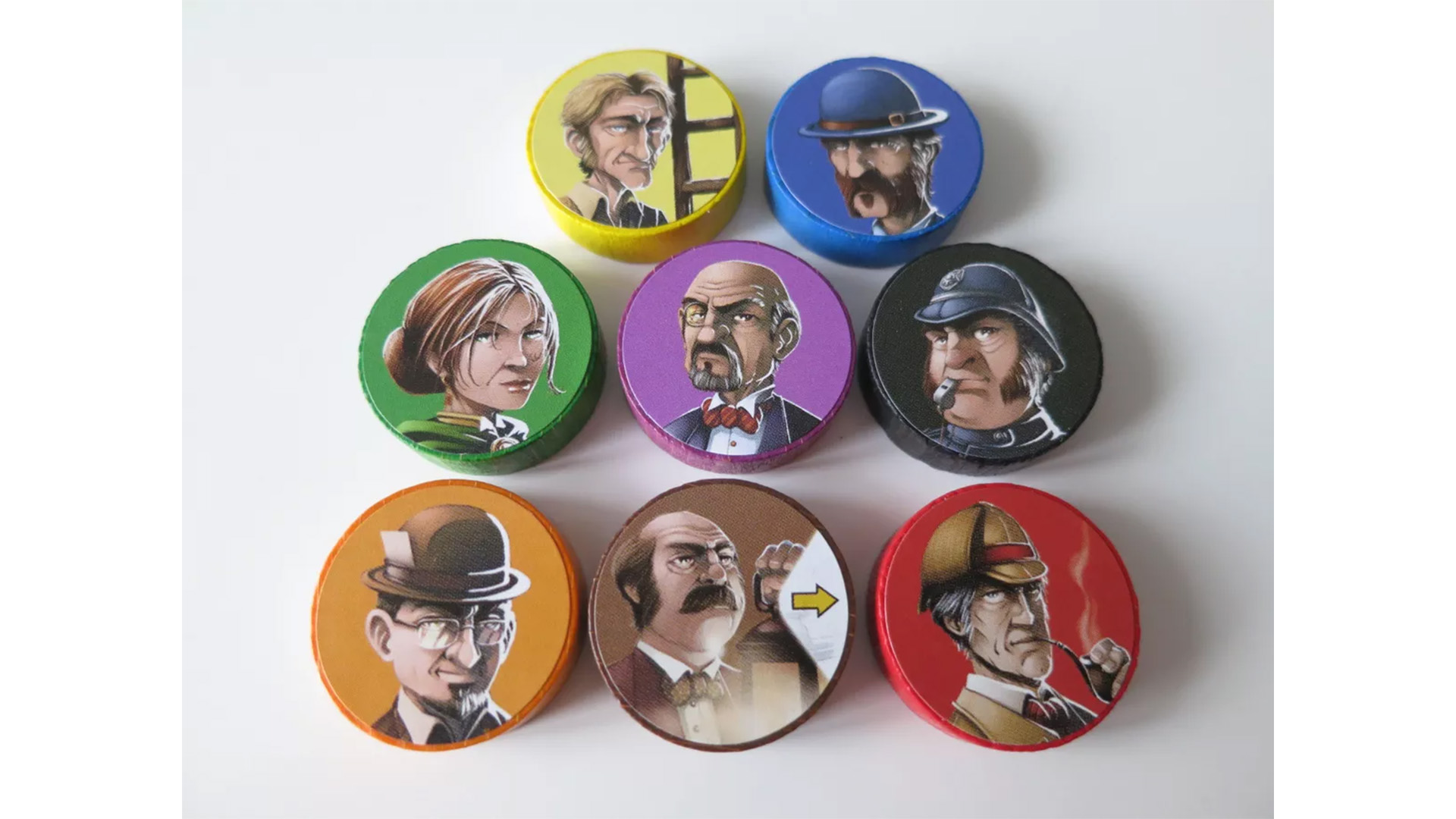 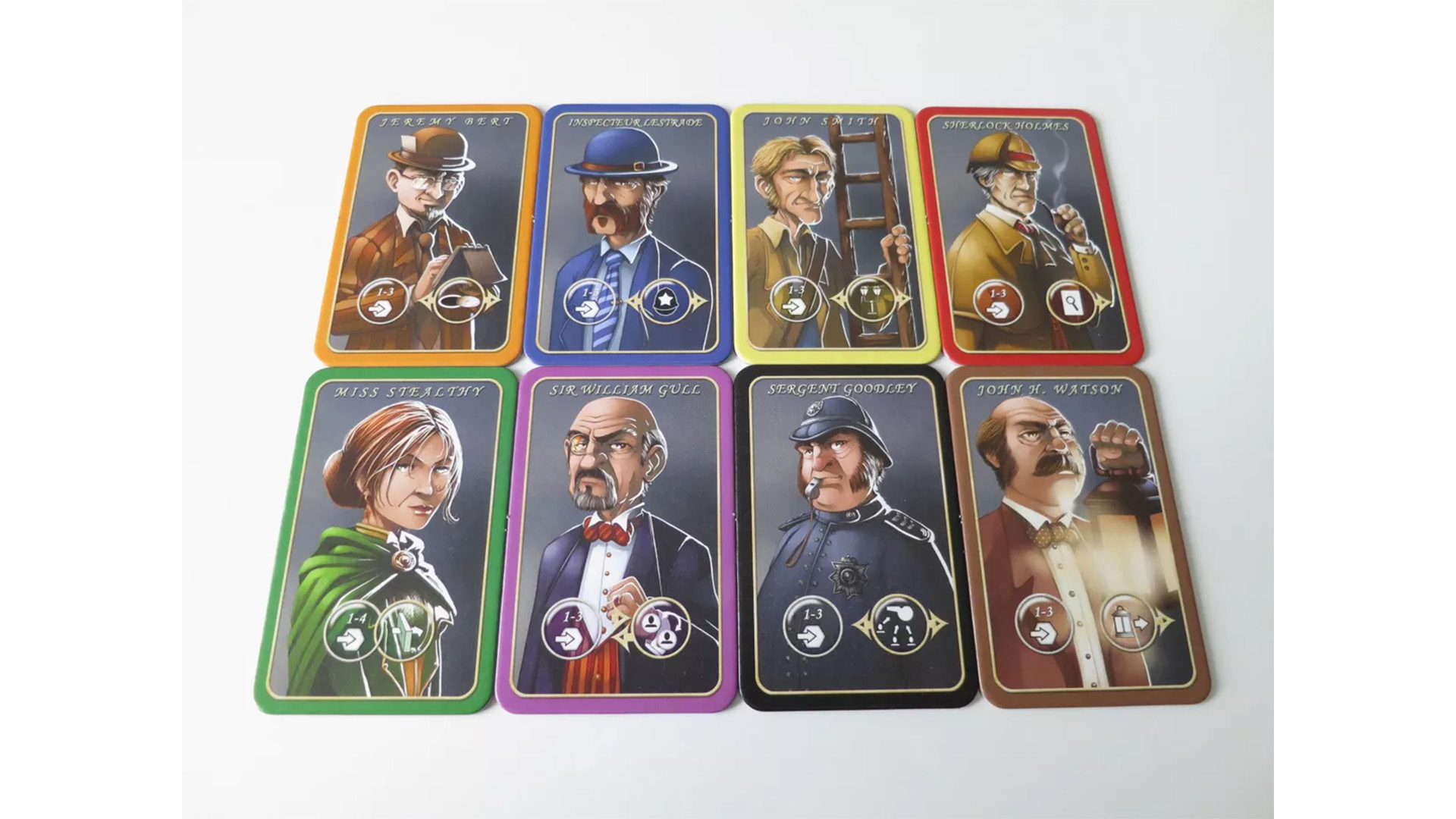 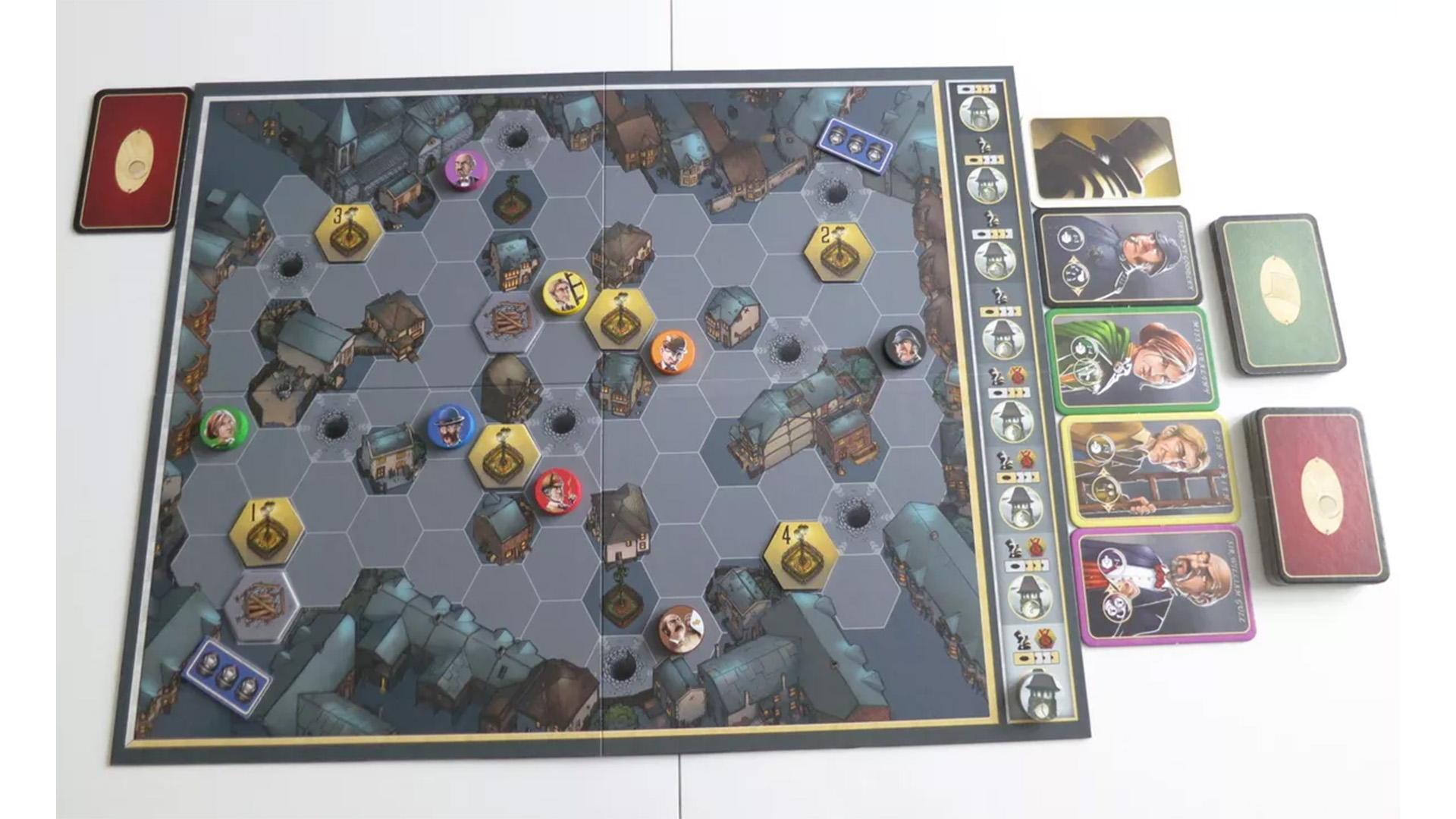 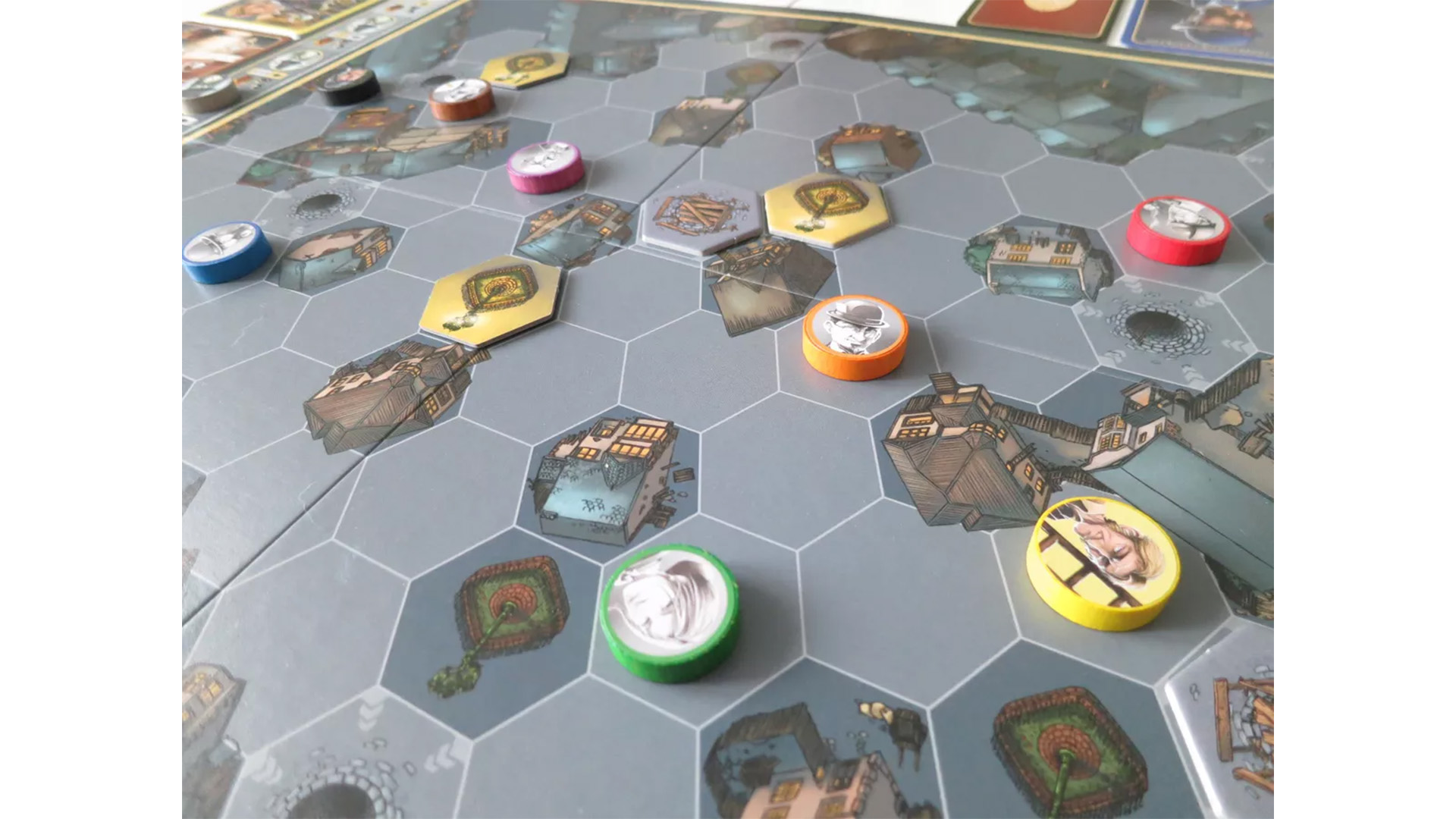 During each turn, the players move the characters, using their special powers and placing them either in shadow or light. At the end of each turn, the witnesses declare whether Jack is visible — that is, in light or adjacent to another character — or not (alone in the shadows). This allows the investigator to know which characters are innocent. As the turns progress, the investigator tries to eliminate suspects while Jack tries to escape. Intuition, logic, and cold blood will be necessary for each of the two participants.