Players will meet a fun cast of characters and duke it out in intense card battles. Experienced Shadowverse players will be able to seamlessly transition into the game, as rules are exactly the same as the original title they know and love, but new players will have no problem jumping into the beginner-friendly action as well! The game’s card library boasts cards from the first three sets of the mobile/PC game, as well as brand-new cards unique to this title, allowing players to create completely original strategies. On top of that, experience all-new battle animations exclusive to the Switch version! 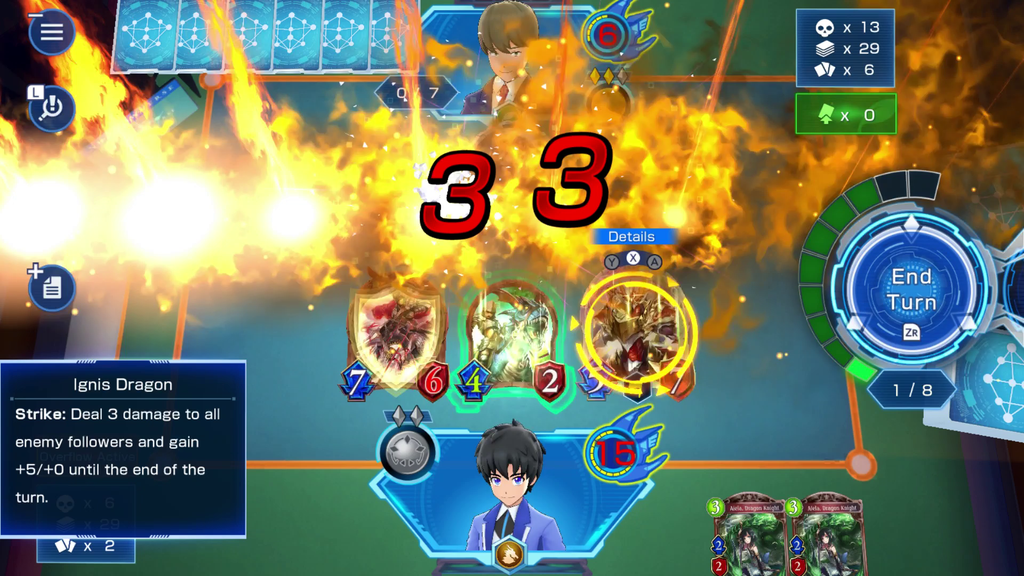 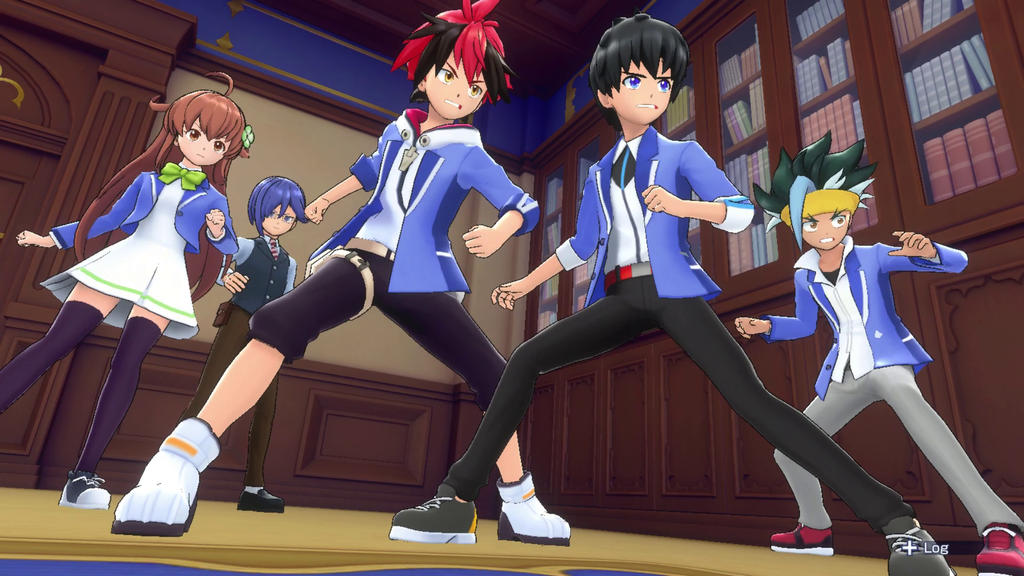 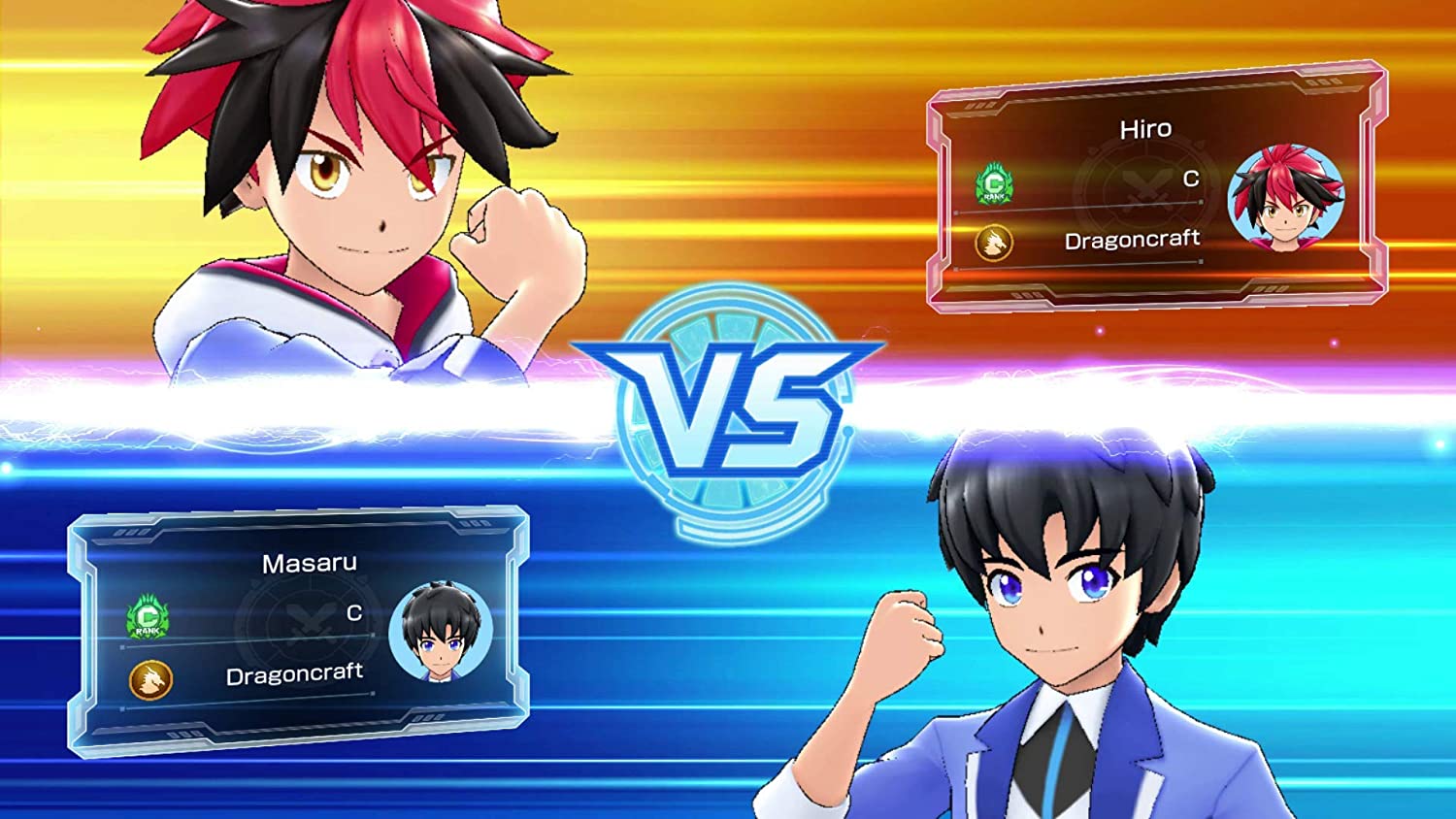 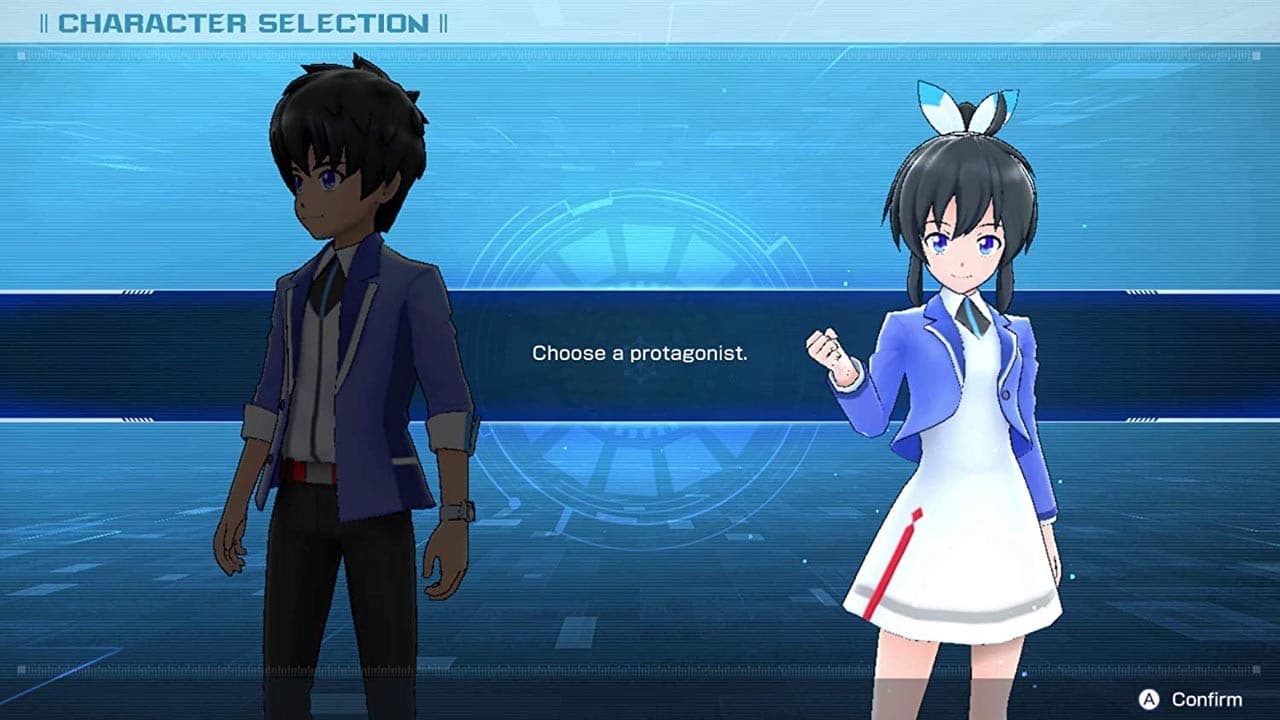 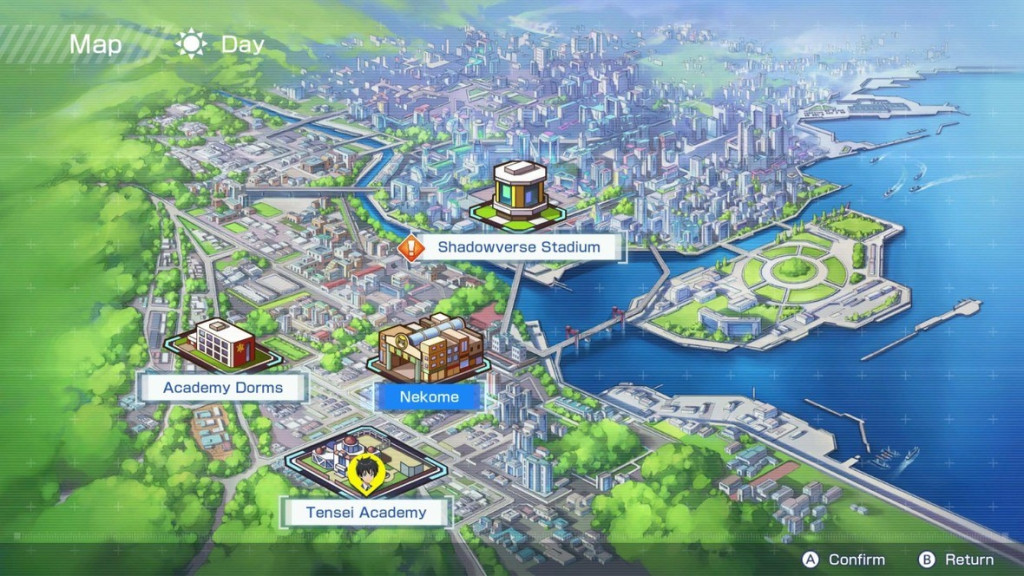