Portsbourgh. Its shops. Its inhabitants. Its architecture. Its bucolic charm. Is there a more charming, more peaceful place? If its tranquillity is to be believed, the small town is a paradise. And Jenn and Tristan are enjoying life there. Orphans since a young age, the twins were taken in by a kind and good-hearted scientist. All is going well. Or is it...? As one day their extravagant, passionate, and profoundly admired foster father suddenly disappears. Once again alone in the world, stricken with grief, Jenn and Tristan uncover in the hidden cellar of the manor a portal transporting them to the bowels of a parallel word, populated by goblins and other fun and whimsical things! Because the heart has its reasons that reason ignores, here they are on the trails of their ancestor. A wild quest beckons them. An initiatory journey between two worlds... 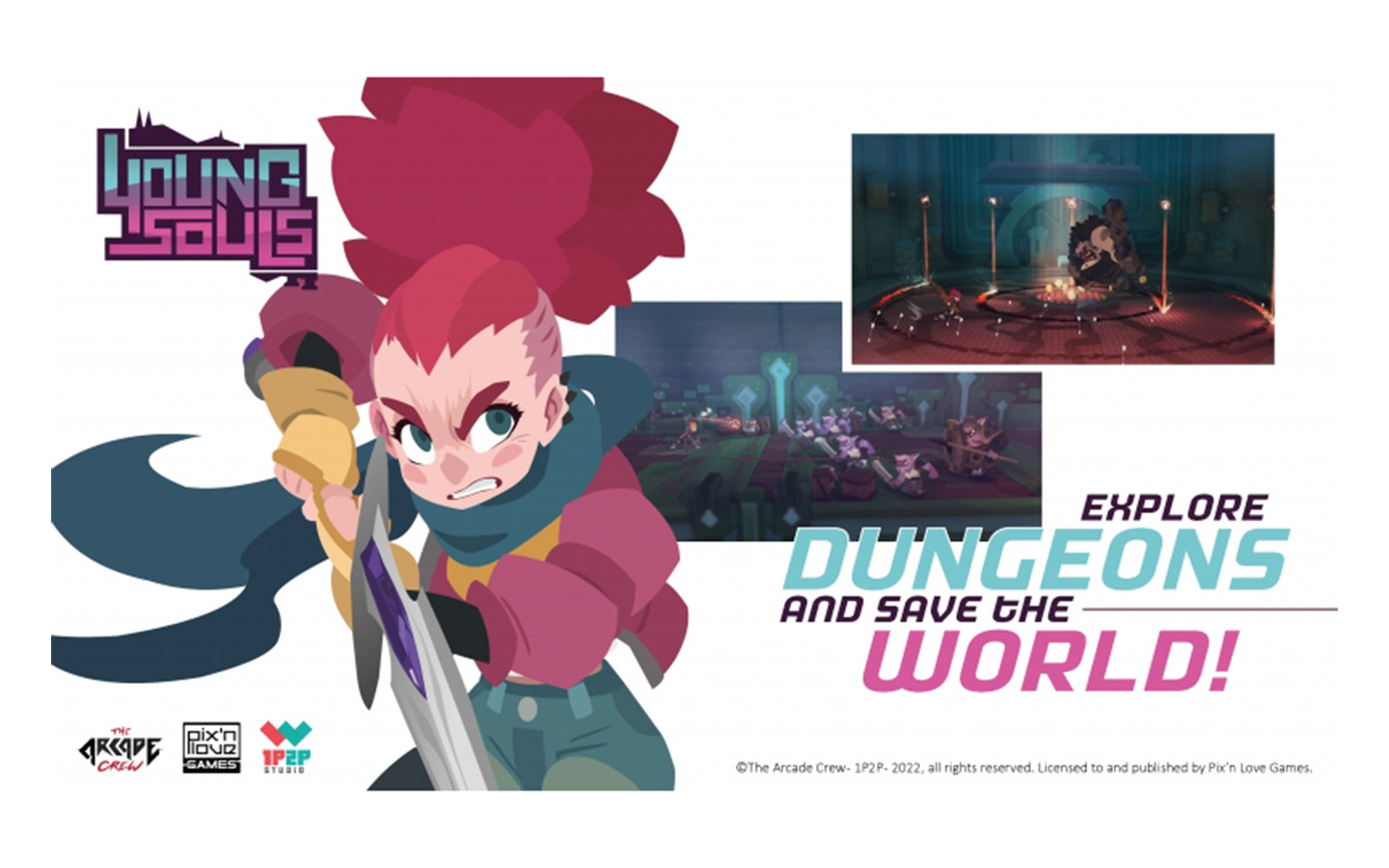 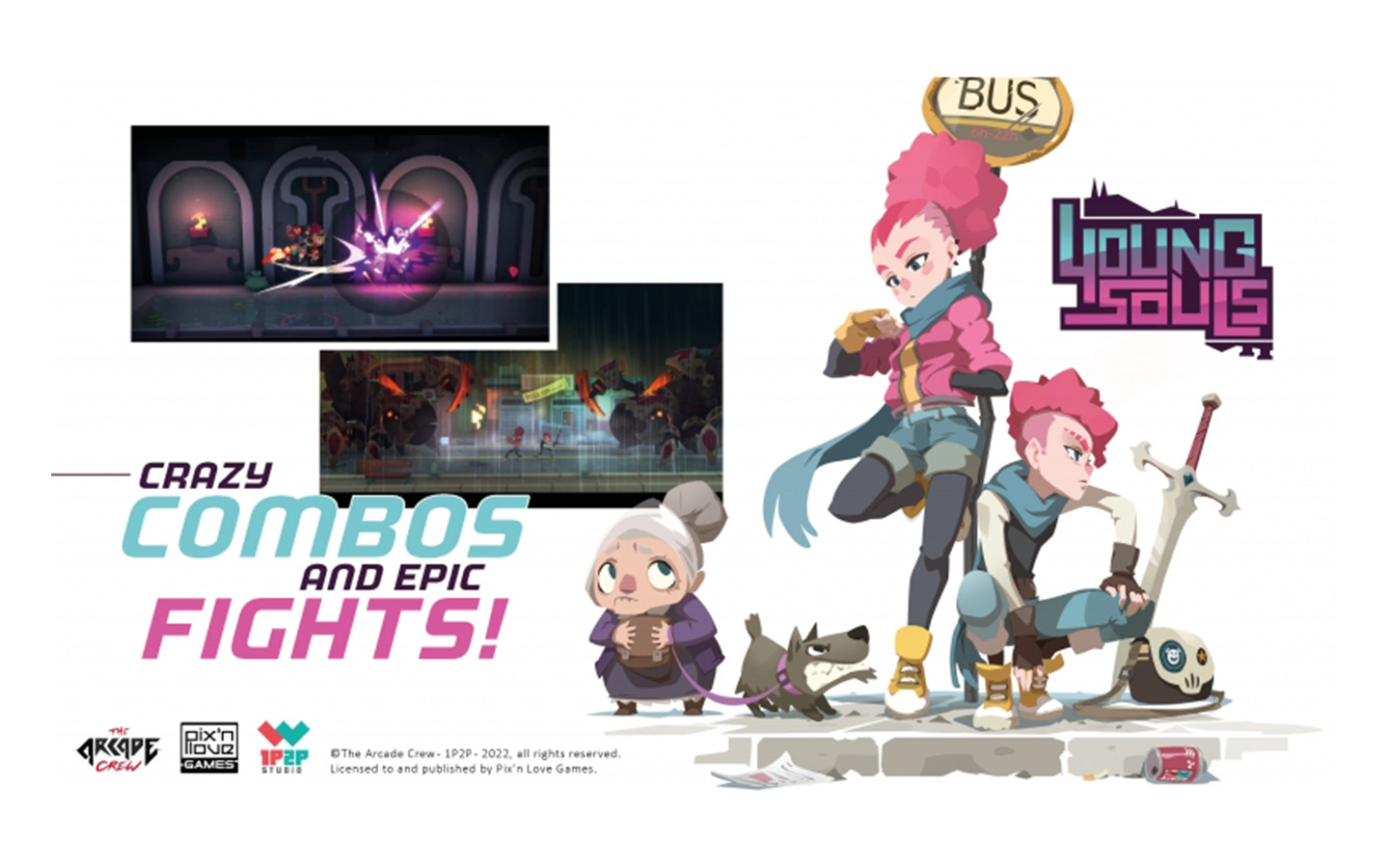 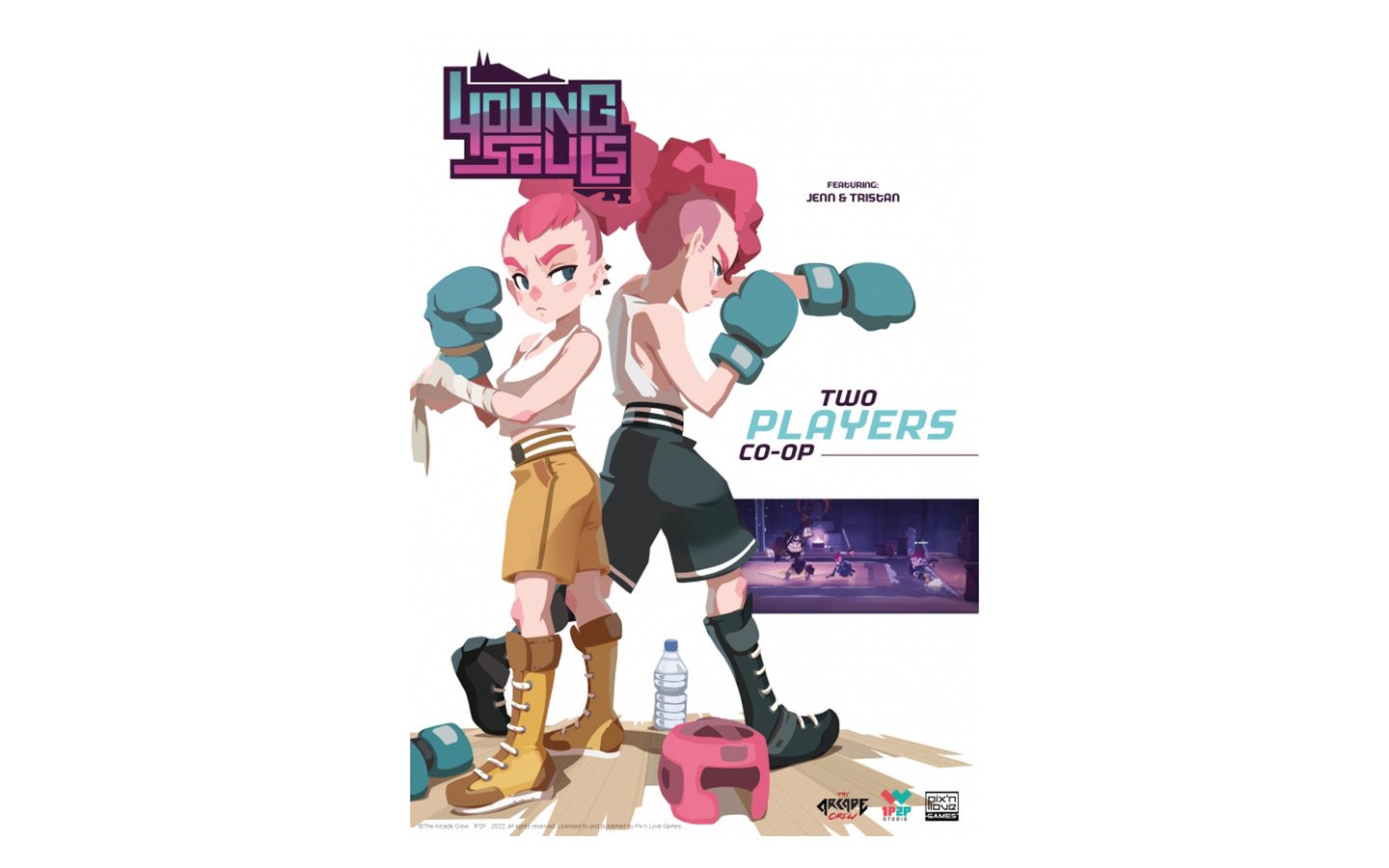 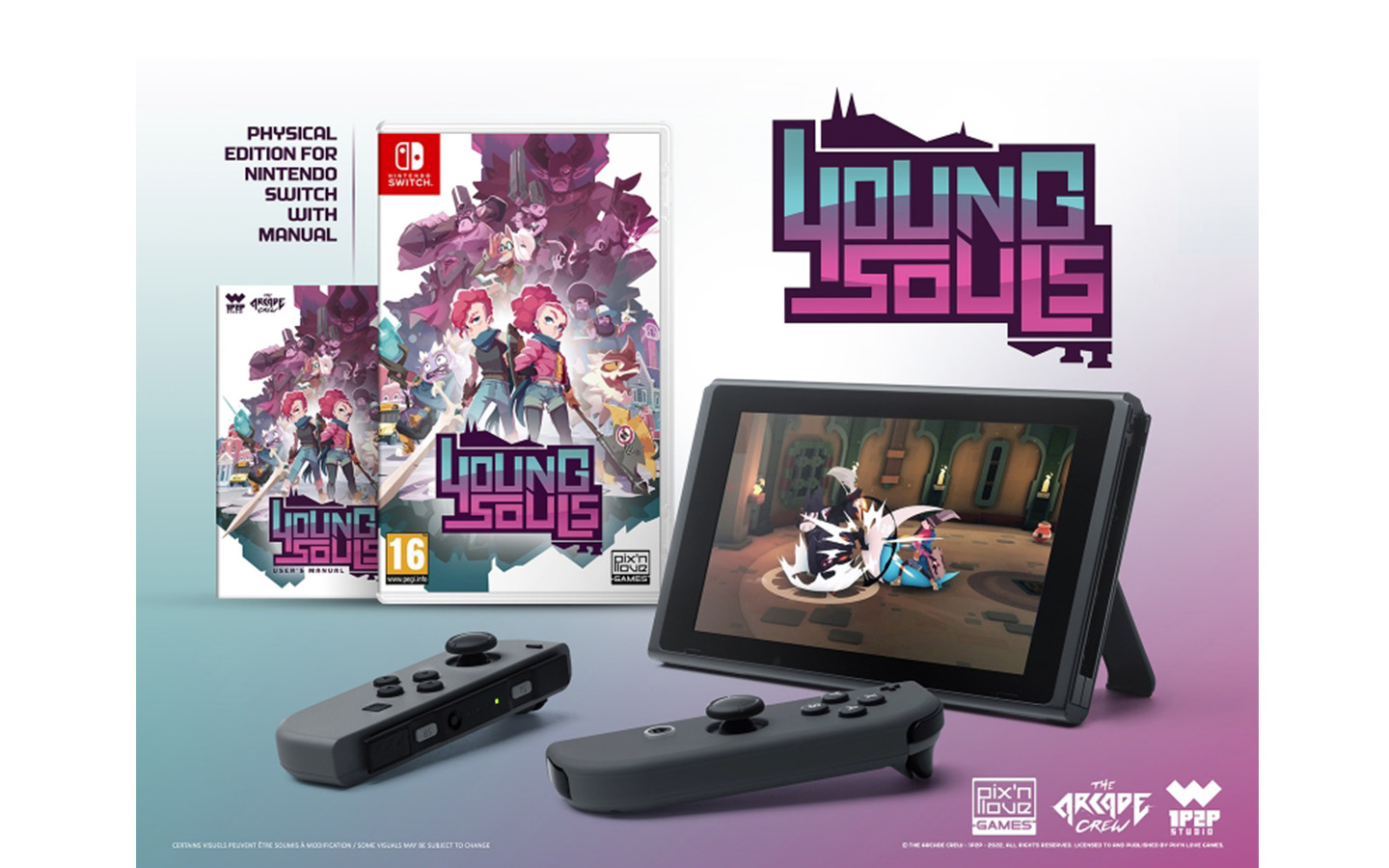 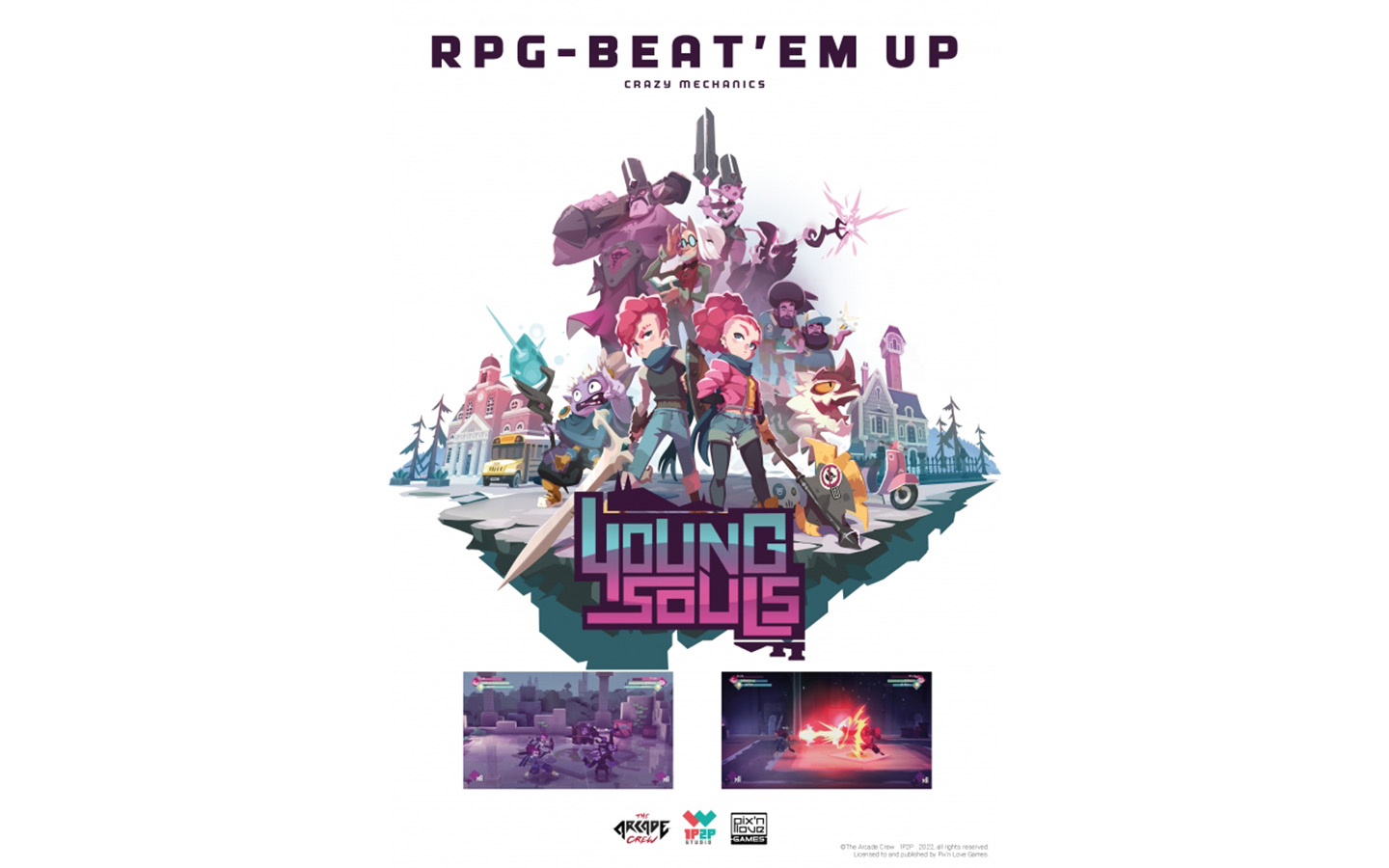 Featuring a distinct art direction and a grandiose soundtrack, Young Souls offers you epic fights and an explosive action. Explore dozens of dungeons, fight an army of goblins and enraged bosses. Triumph over evil. Become a hero!

About Young Souls on Nintendo Switch