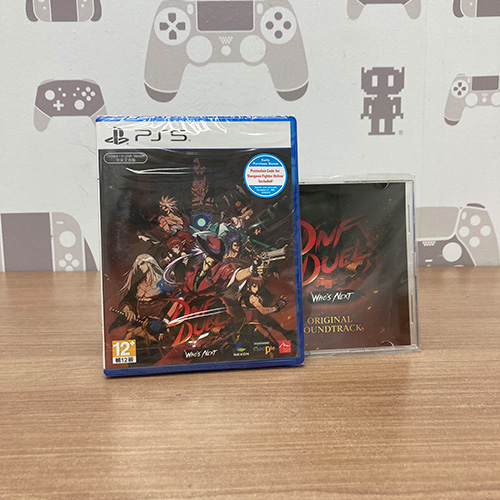 DNF Duel is a fighting game based on characters of the blockbuster Dungeon Fighter Online franchise. The game is co-developed by NEOPLE INC., a consolidated subsidiary of Nexon, and Arc System Works. It is set for release in Summer 2022 on PlayStation®4, PlayStation®5, and PC. 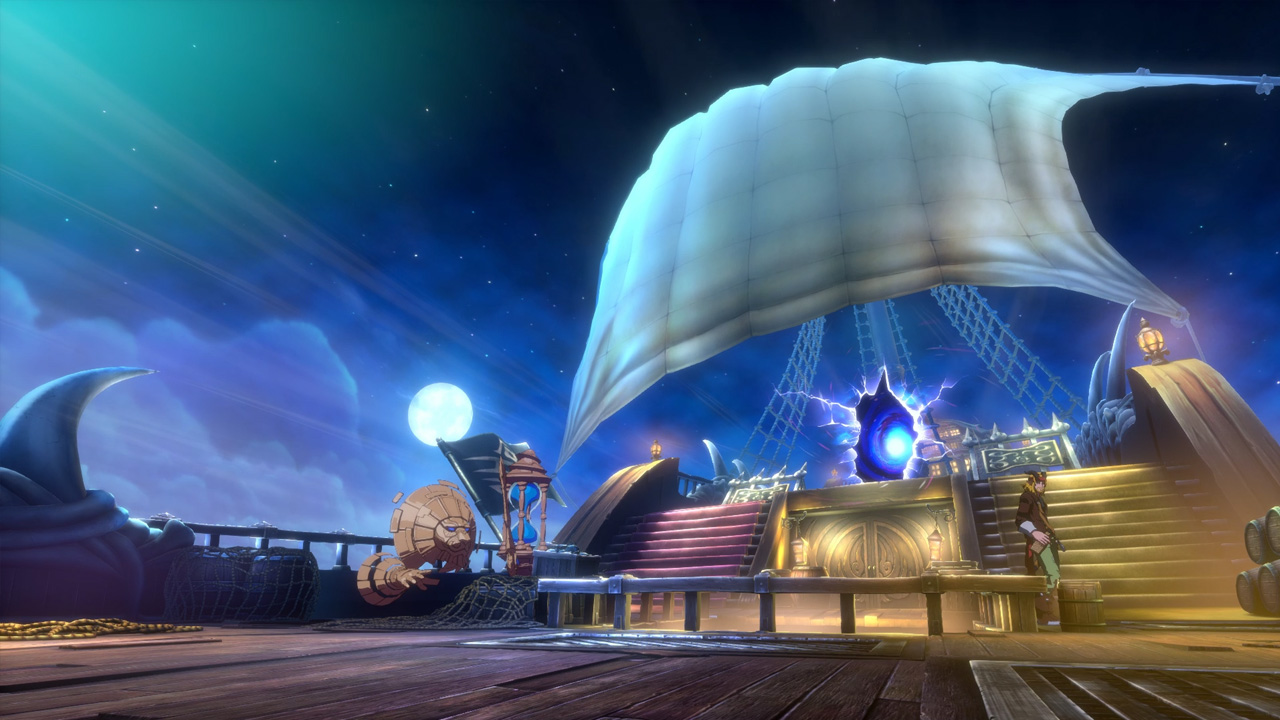 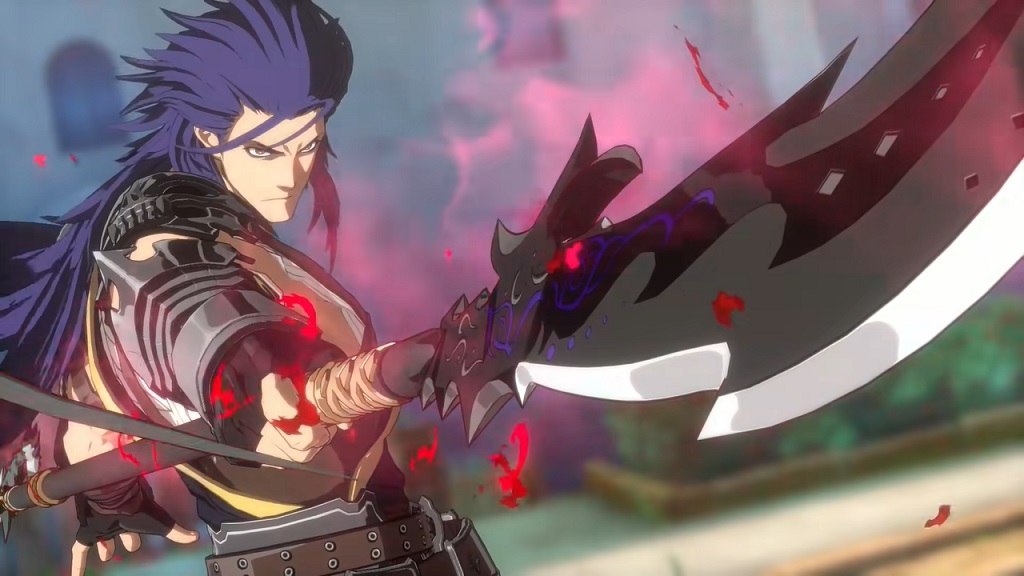 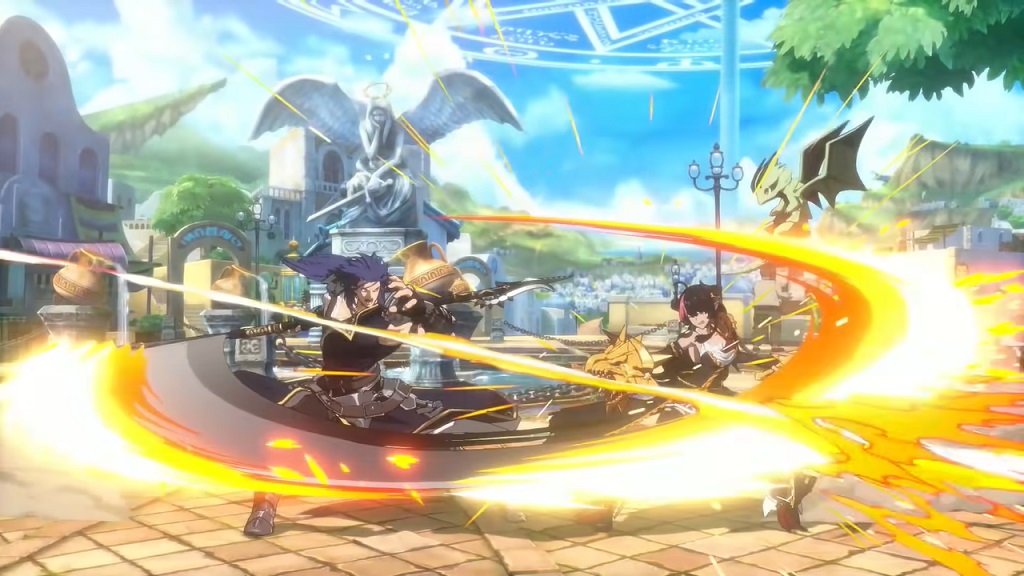 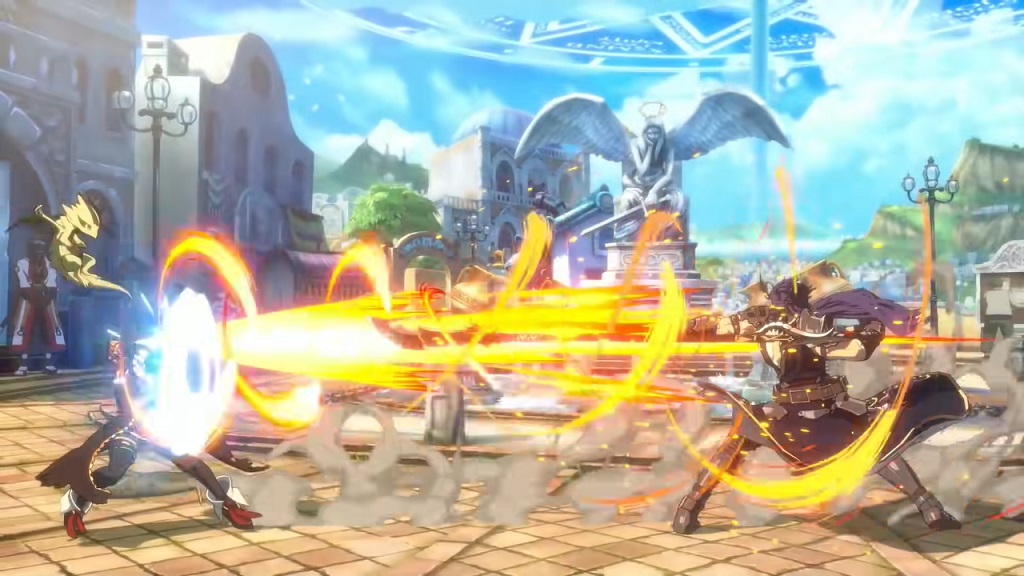 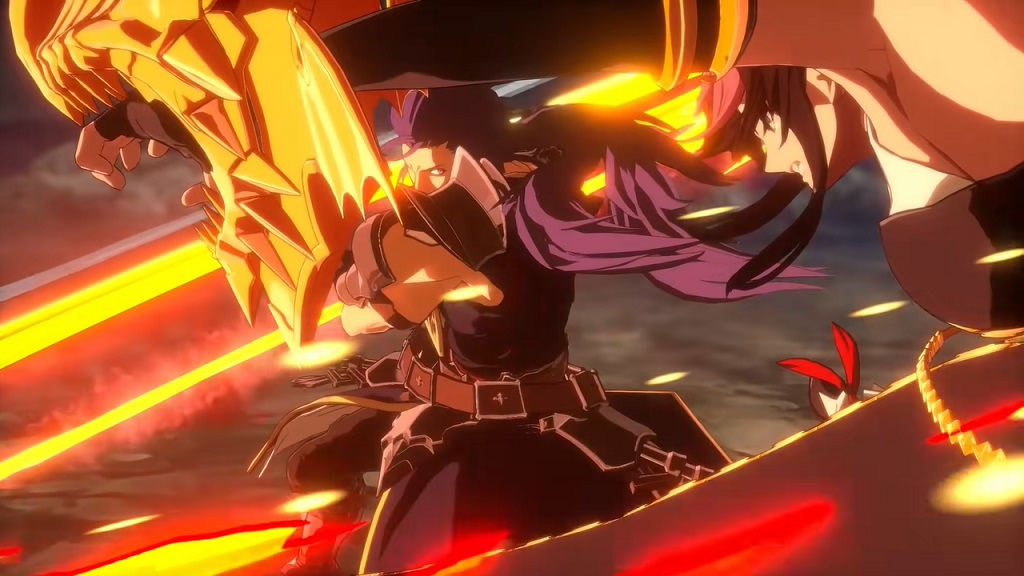 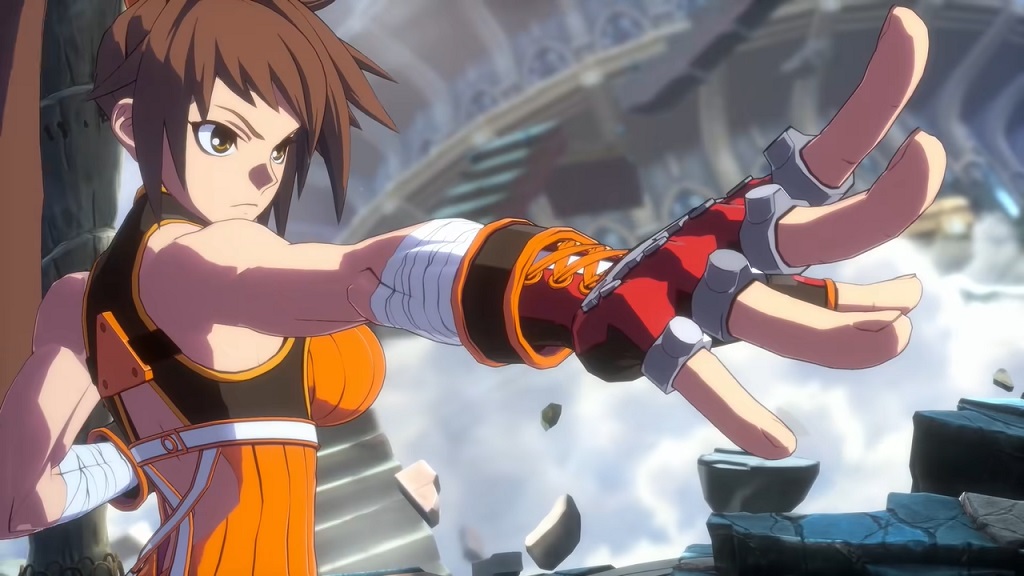