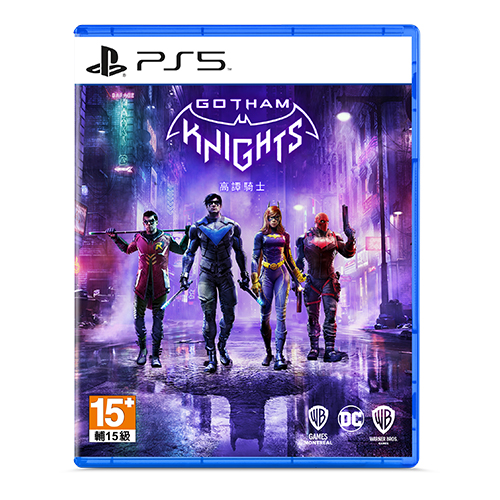 YOUR LEGACY BEGINS NOW. STEP INTO THE KNIGHT.

Batman is dead. A new expansive, criminal underworld has swept the streets of Gotham City. It is now up to the Batman Family; Batgirl, Nightwing, Red Hood, and Robin; to protect Gotham, bring hope to its citizens, discipline to its cops, and fear to its criminals. From solving mysteries that connect the darkest chapters in the city’s history to defeating notorious villains in epic confrontations, you must evolve into the new Dark Knight and save the streets from descent into chaos. 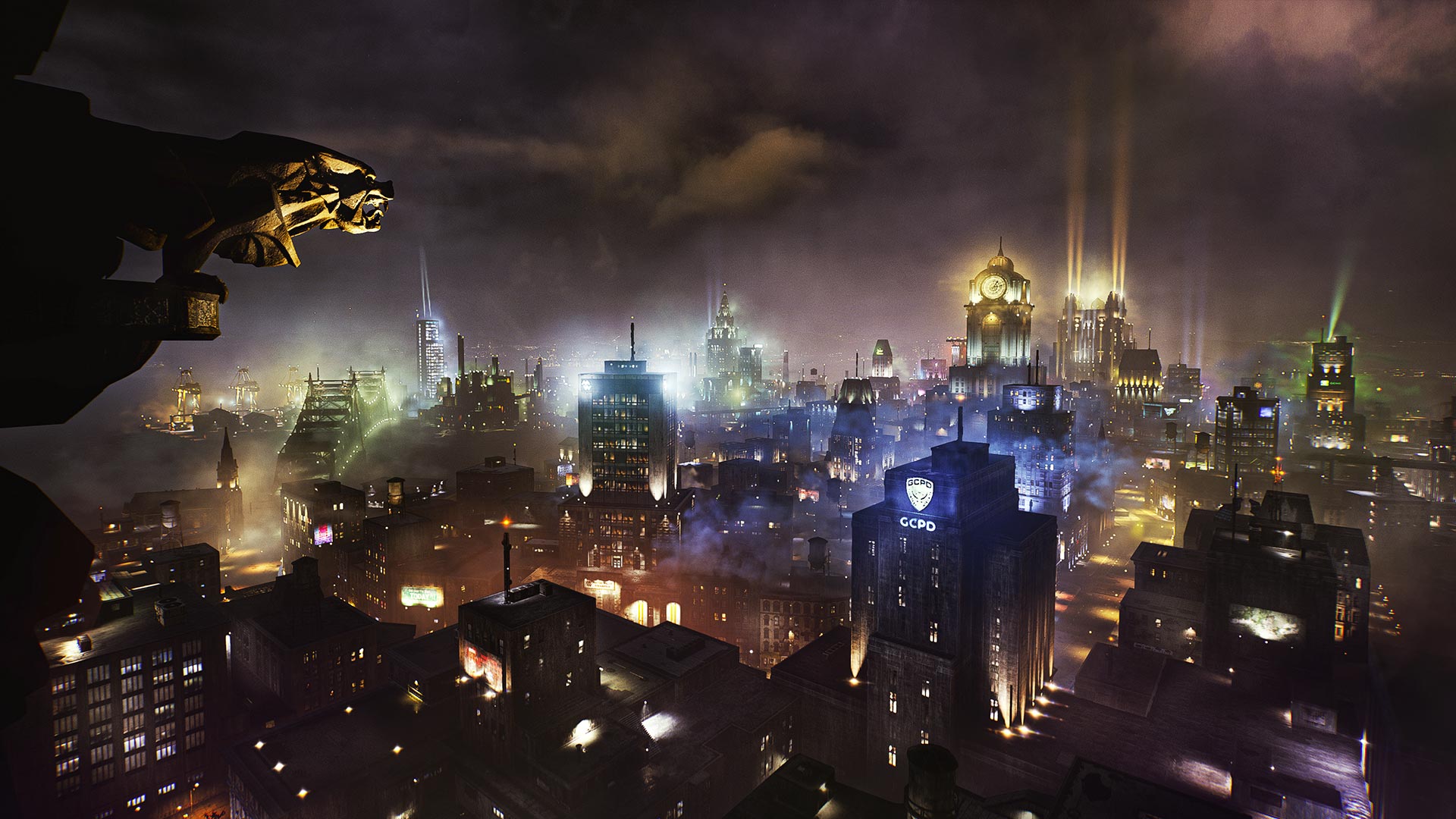 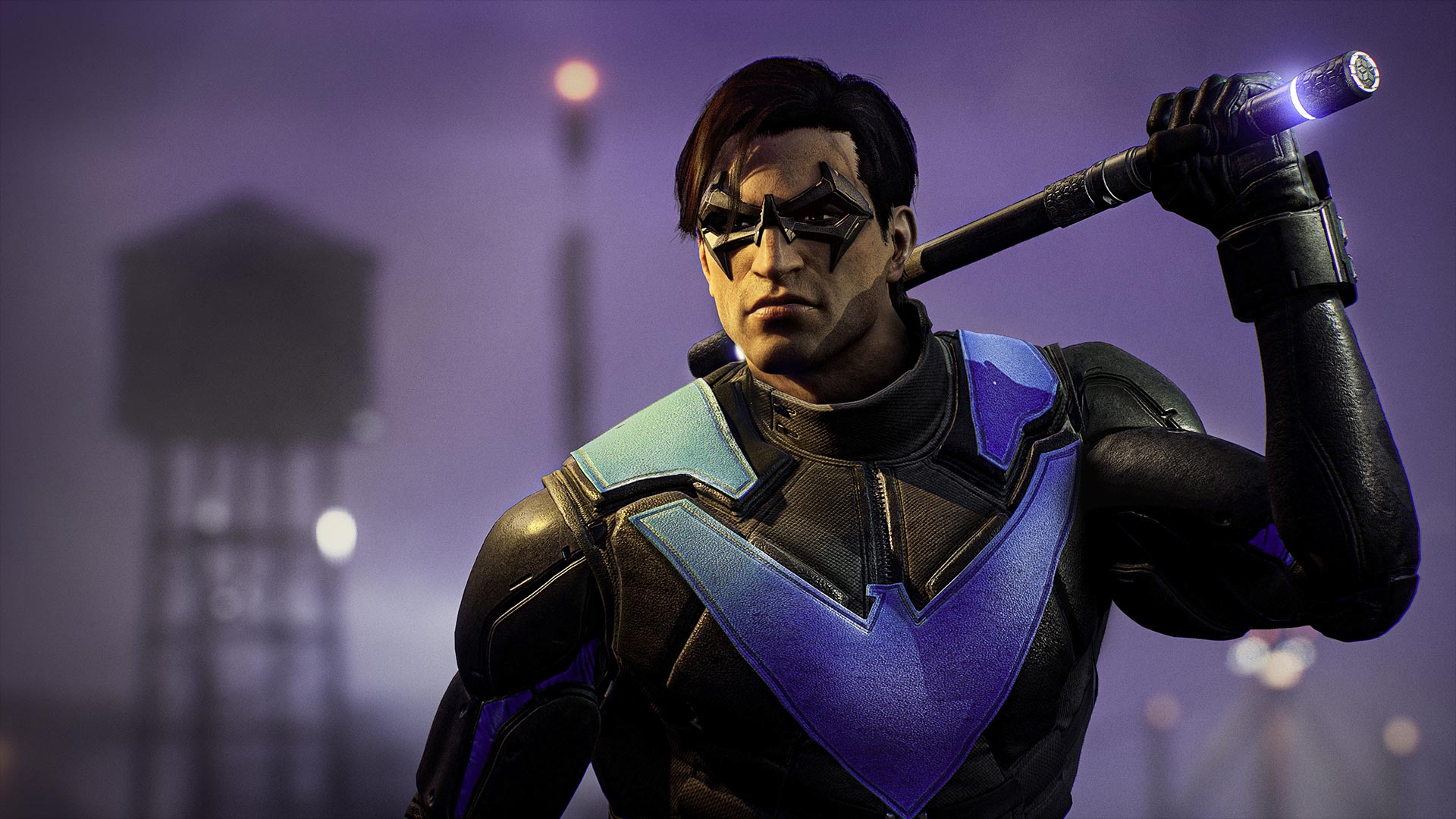 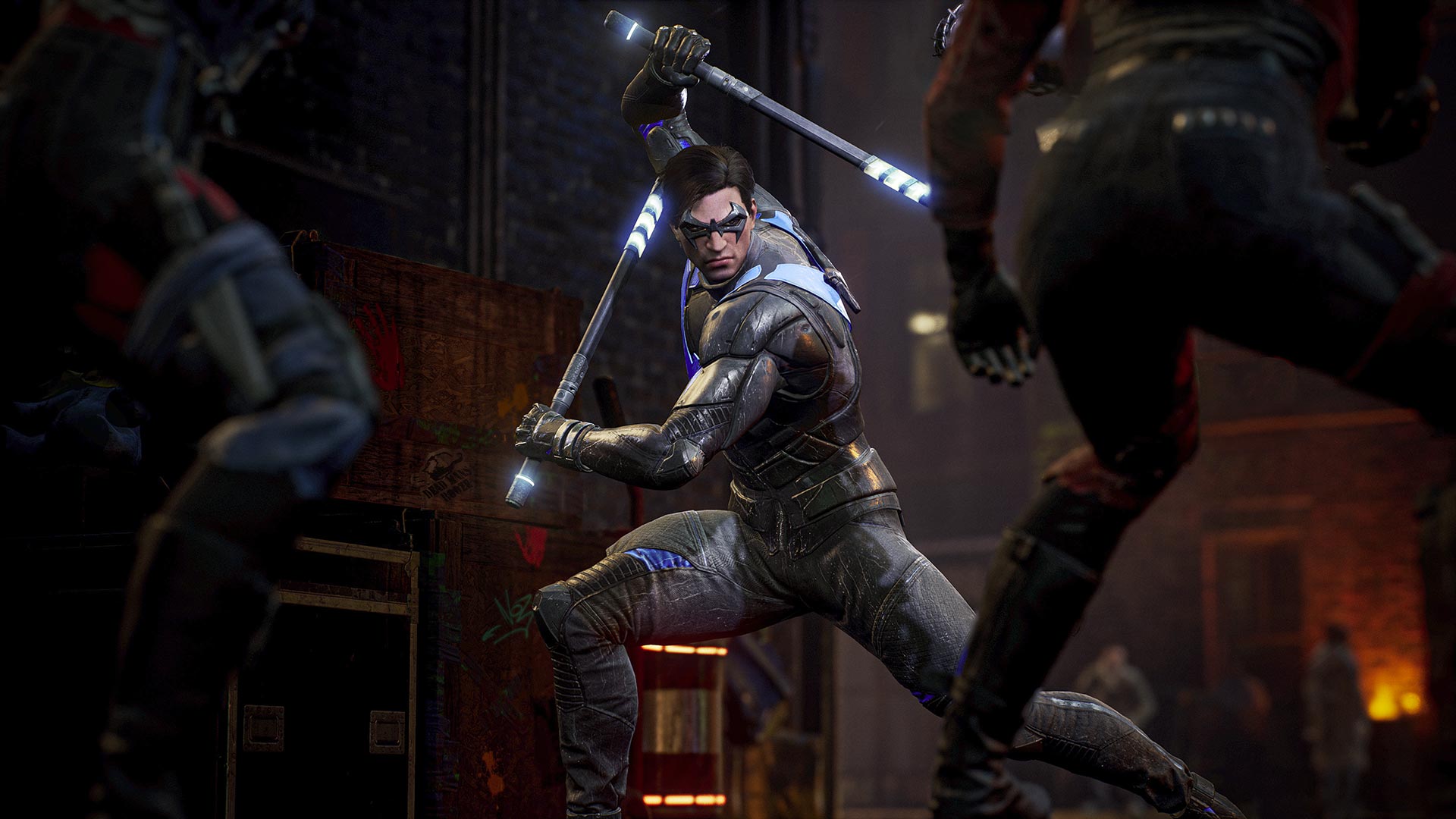 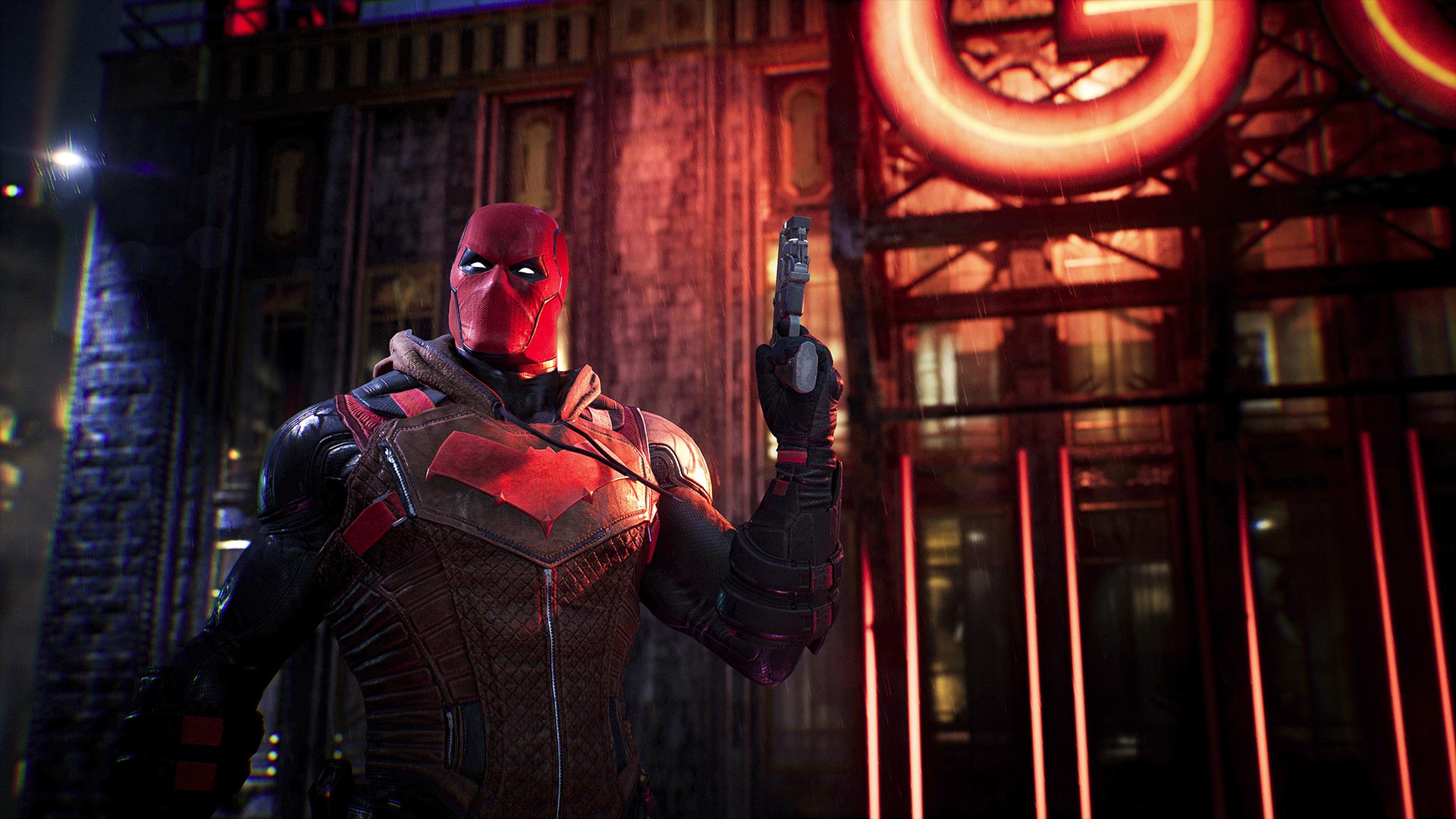 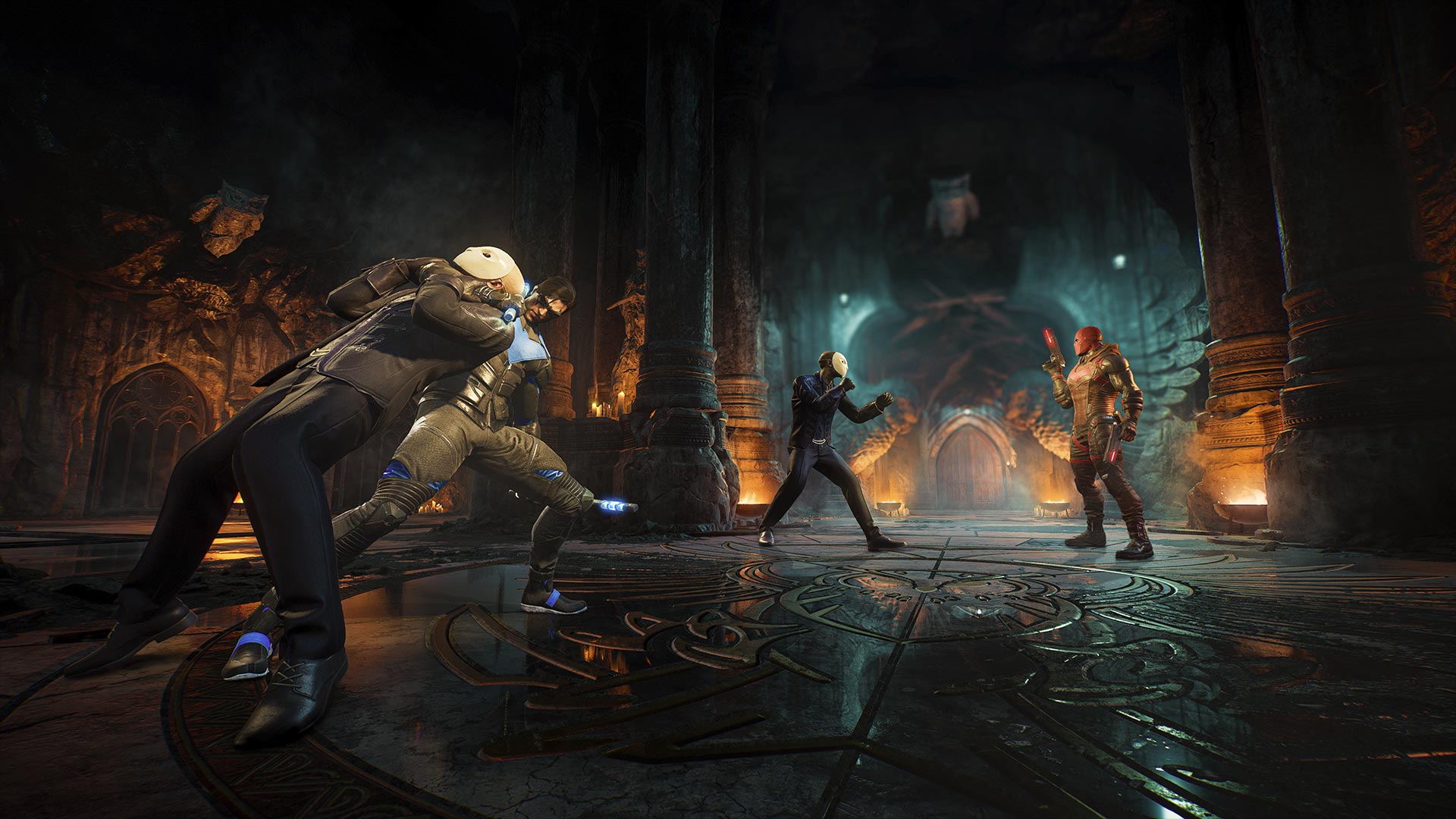 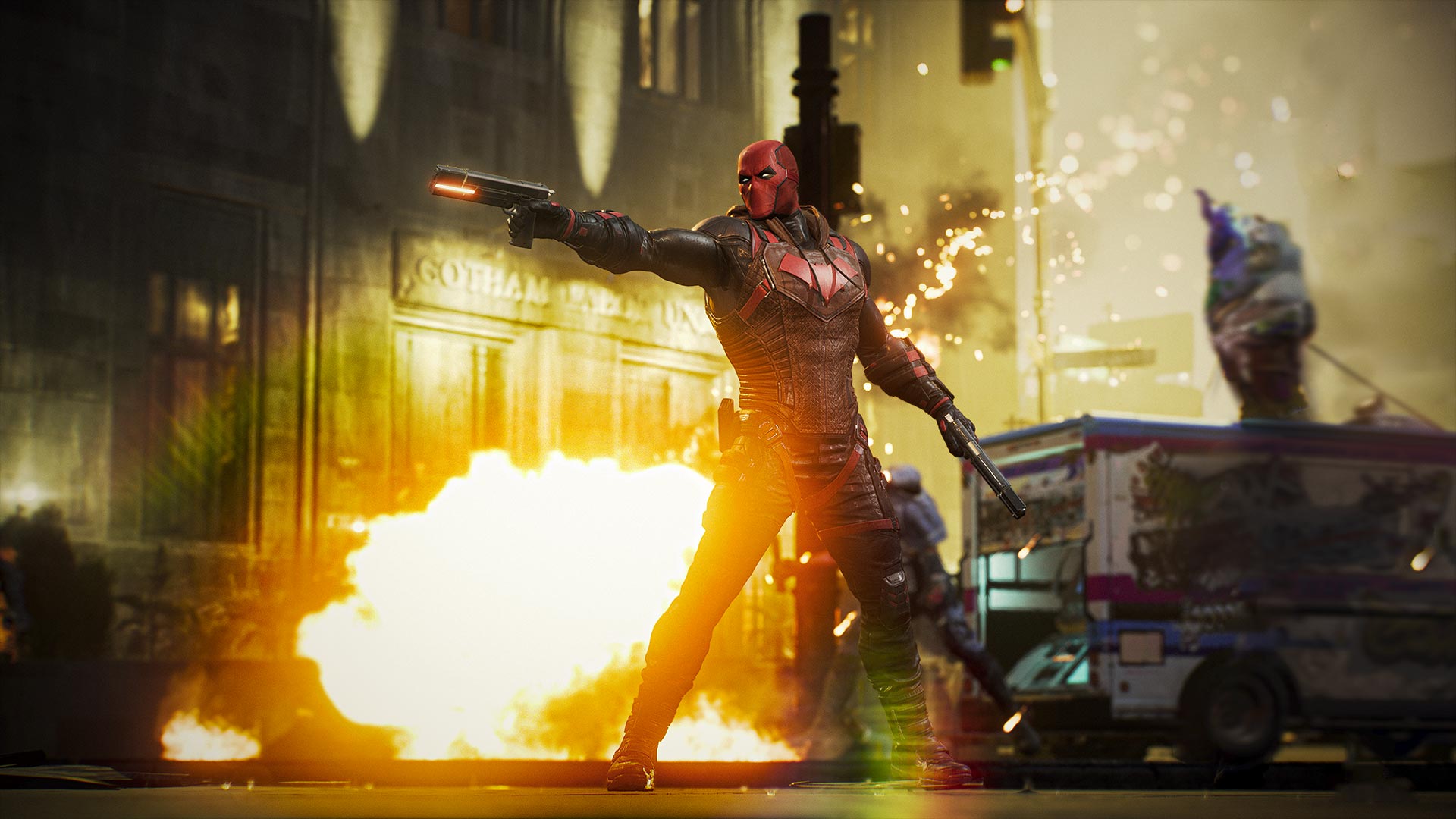 Gotham Knights is an open-world, action RPG set in the most dynamic and interactive Gotham City yet. In either solo-play or with one other hero, patrol Gotham’s five distinct boroughs and drop in on criminal activity wherever you find it.