Embark on an adventure all your own.

This game is a brand-new entry in the OCTOPATH TRAVELER series, the first installment of which was initially released in 2018 and sold over 3 million copies worldwide.

It takes the series’ HD-2D graphics, a fusion of retro pixel art and 3DCG, to even greater heights.

In the world of Solistia, eight new travelers venture forth into an exciting new era.
Where will you go? What will you do? Whose tale will you bring to life?
Every path is yours to take.
Embark on an adventure all your own. 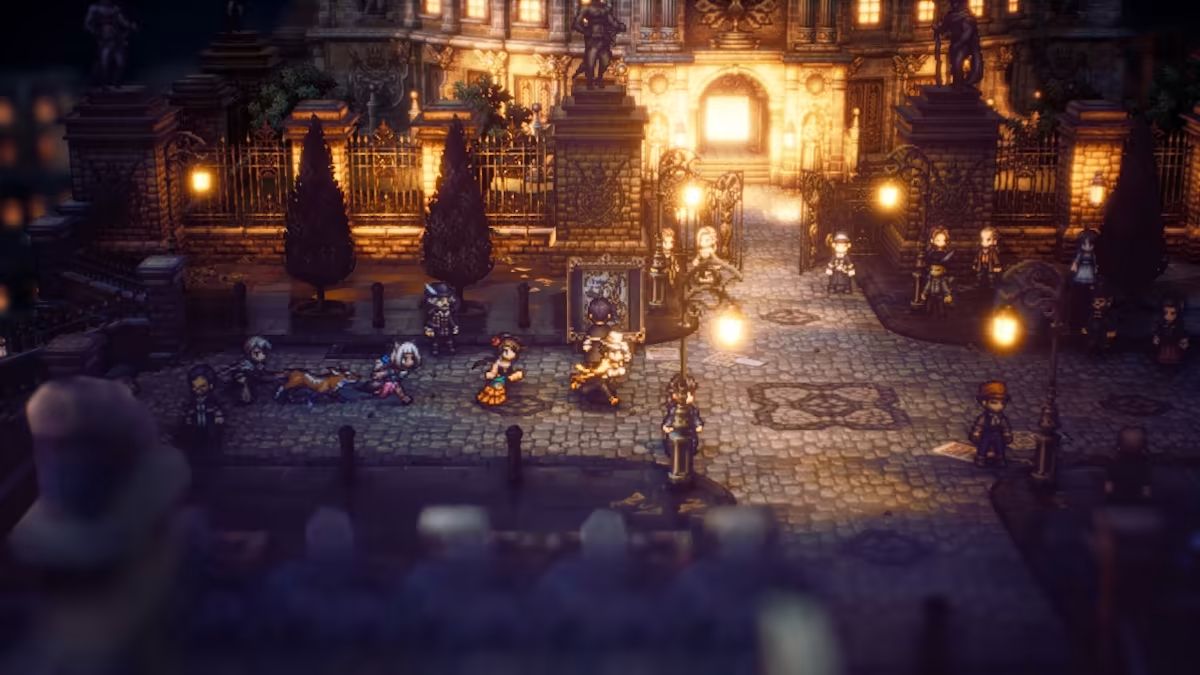 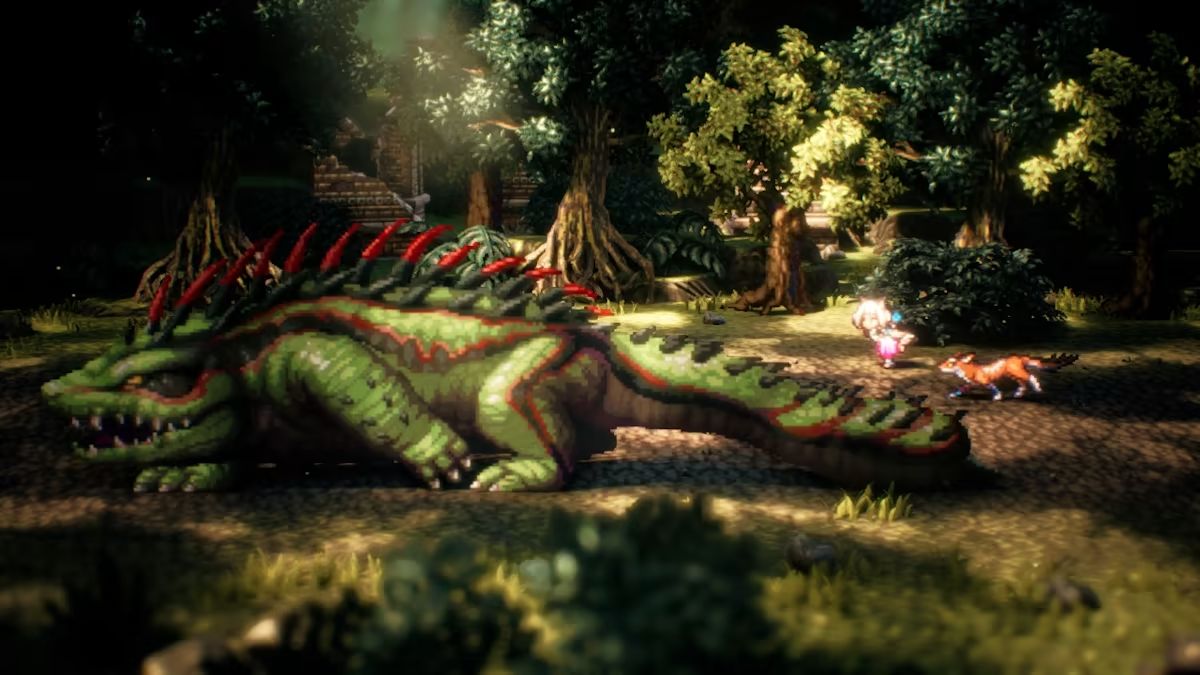 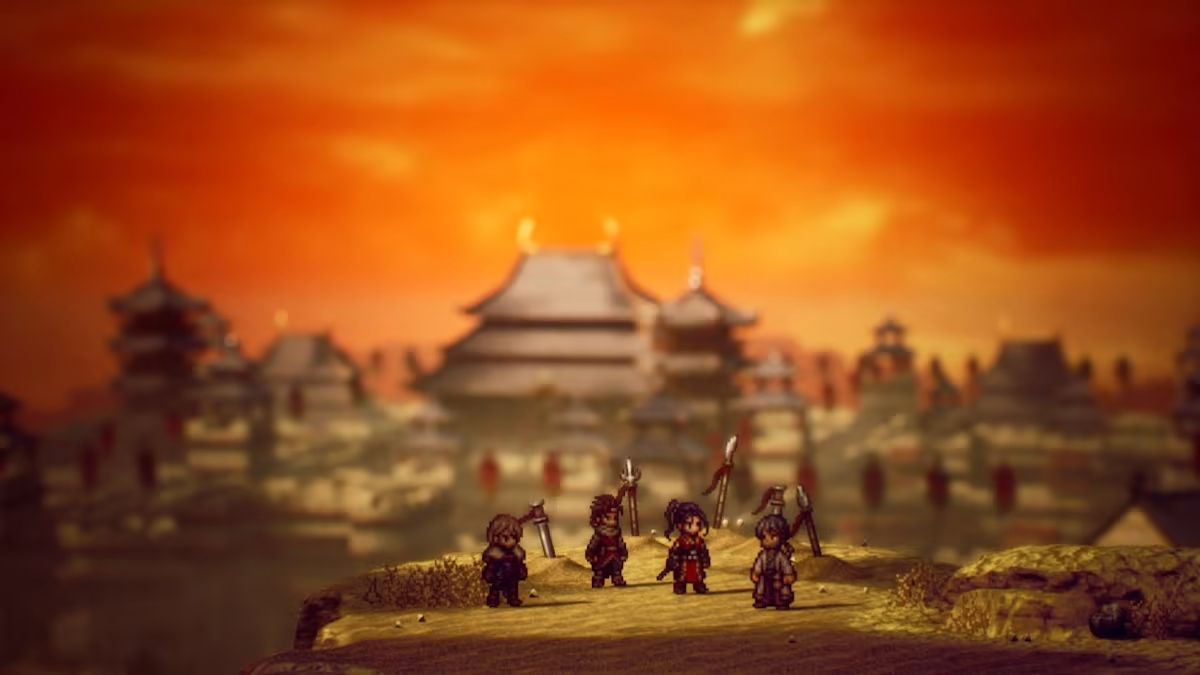 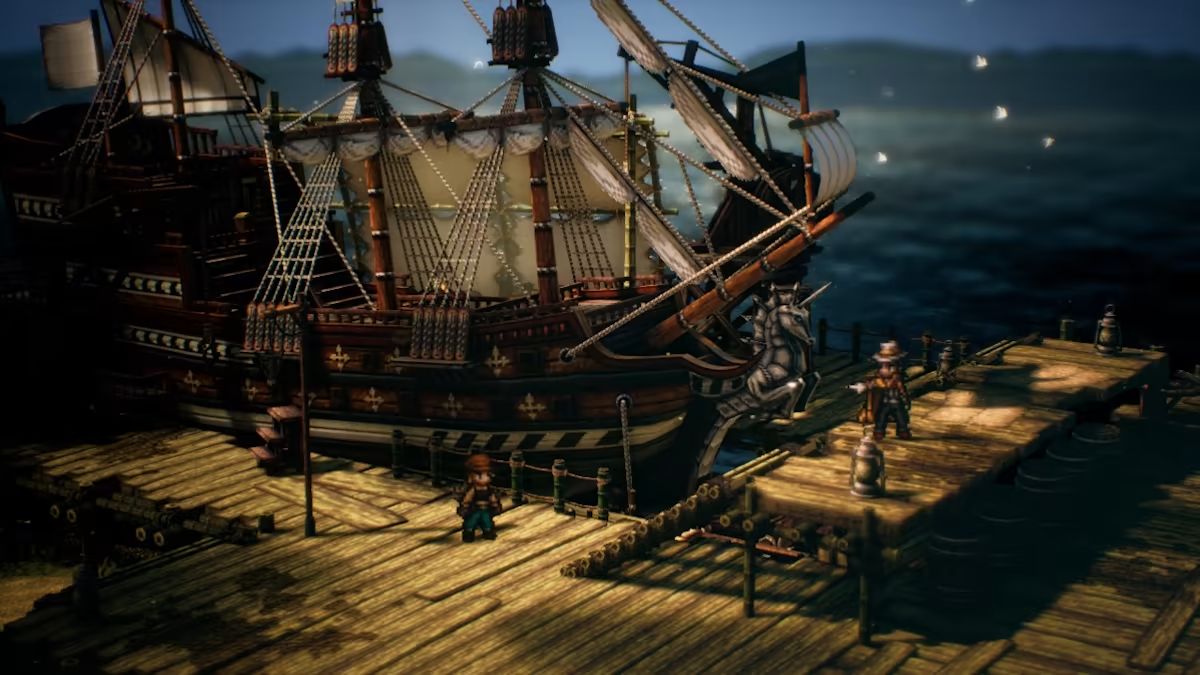 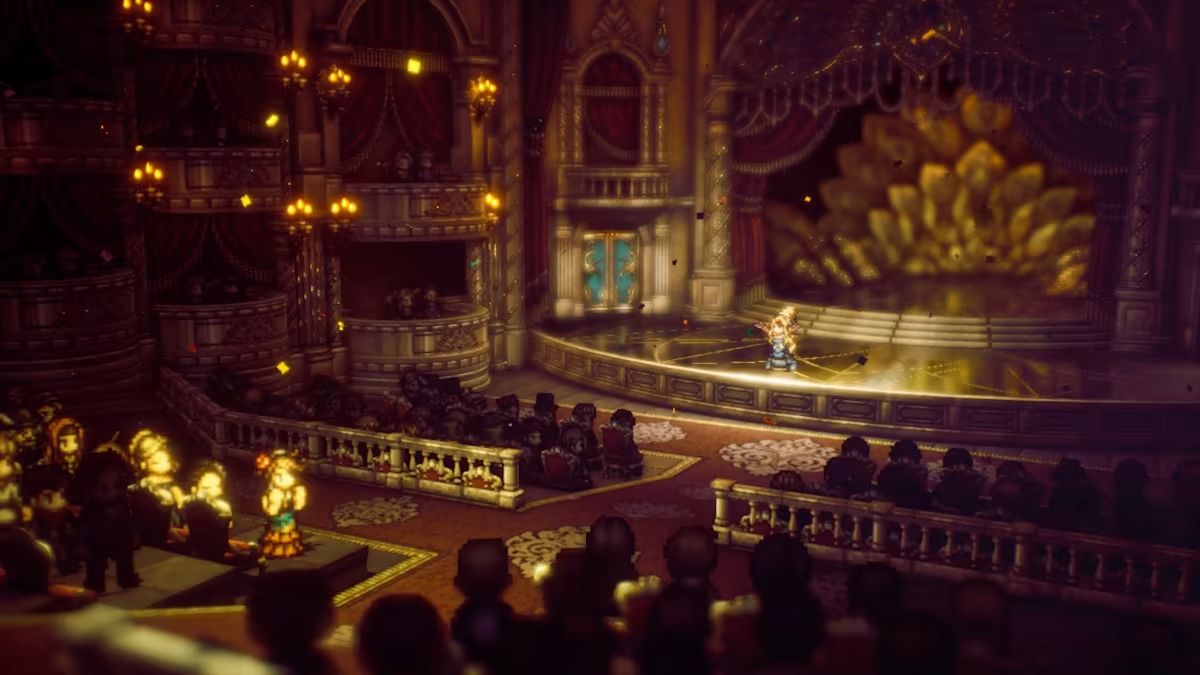