Next Generation of VR Gaming for PlayStation 5 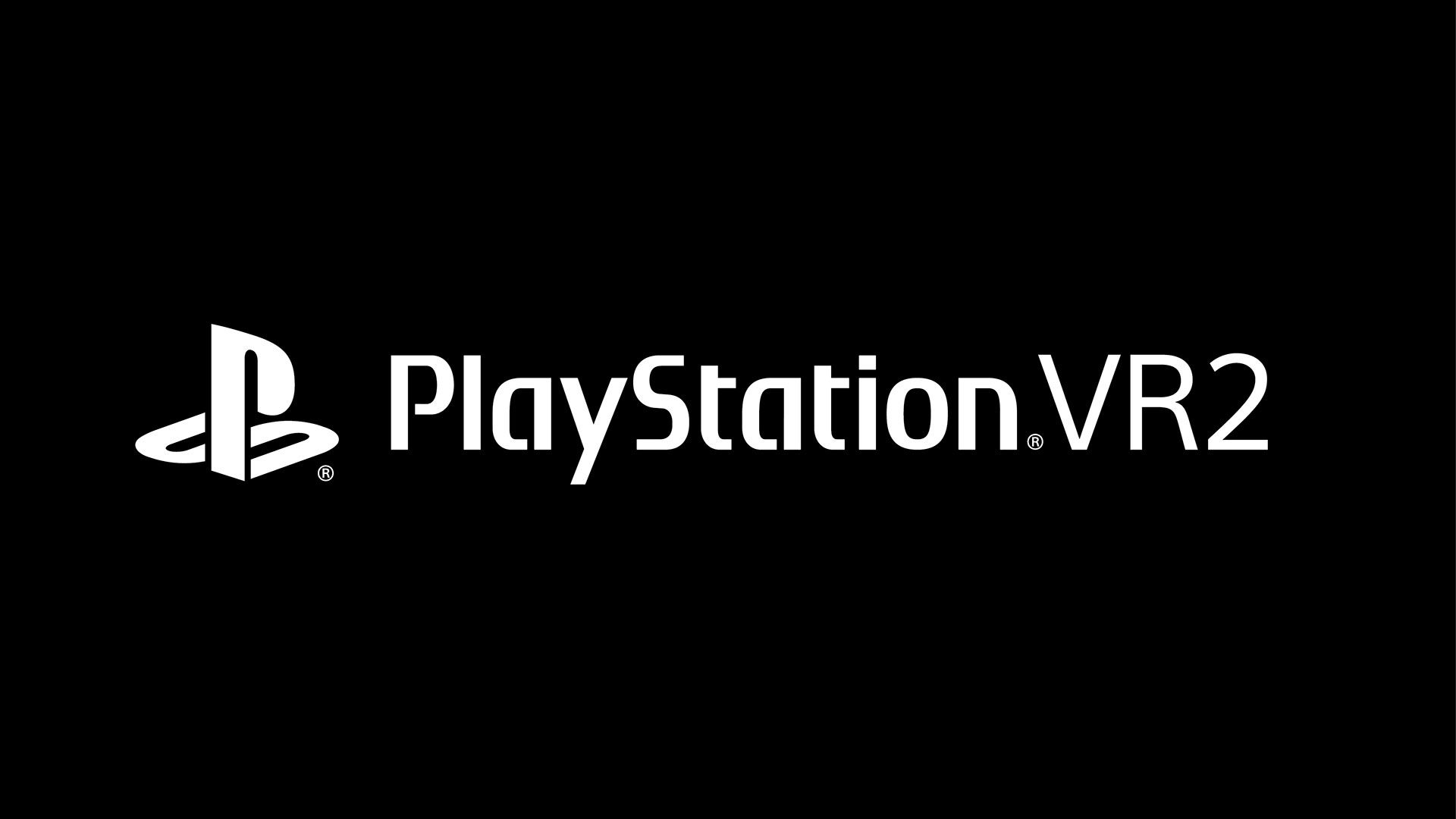 Sony hasn’t  shown us what the PS VR2 looked like in the flesh but they have provided some interesting technical specification of the VR headset as well as a new game Horizon Call of the Mountain, a PS VR2 exclusive game developed by Guerrilla Games & Firesprite. 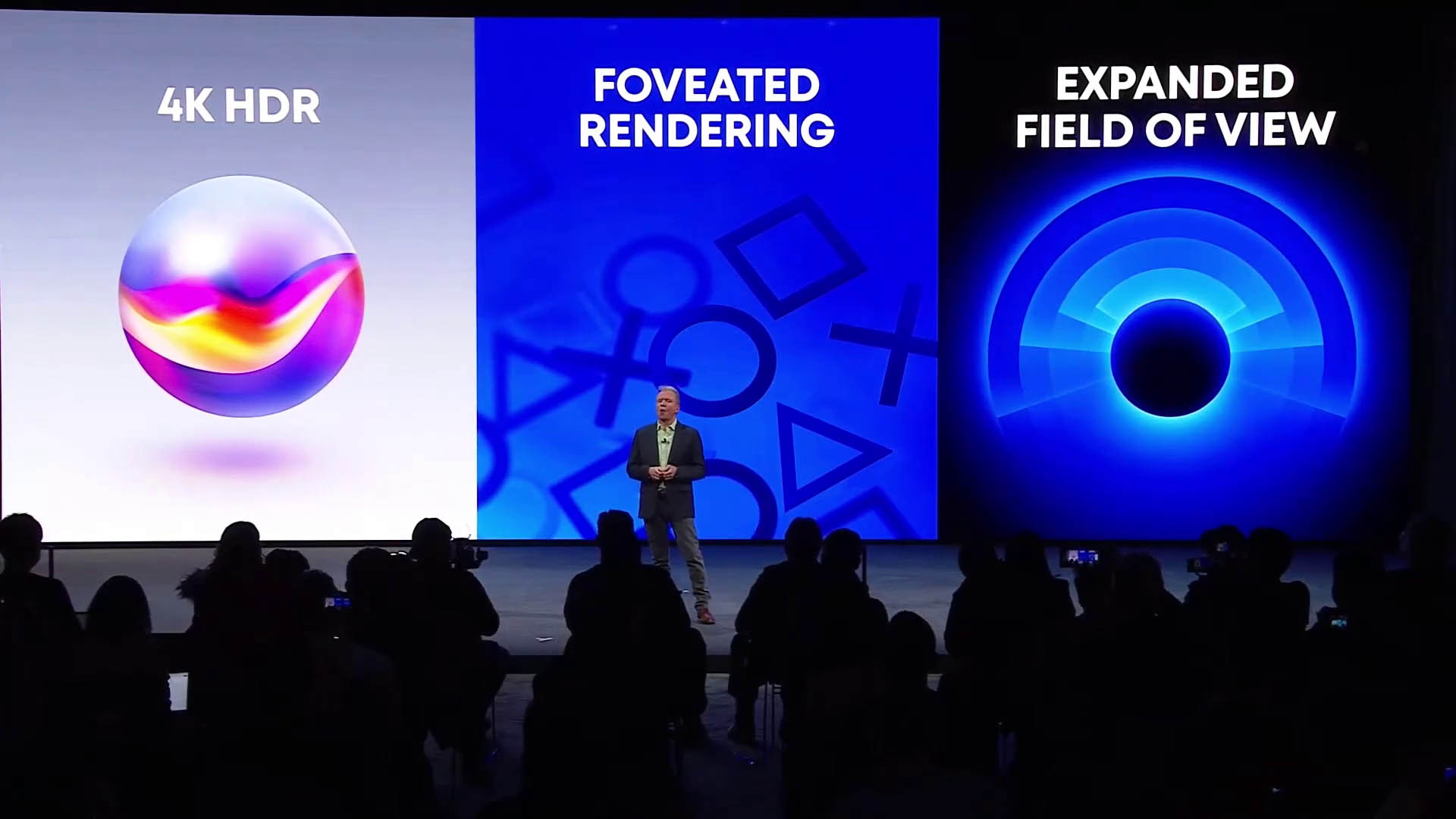 PS VR2 has a host of impressive features and technology. Here is what to expect of the upcoming VR headset: